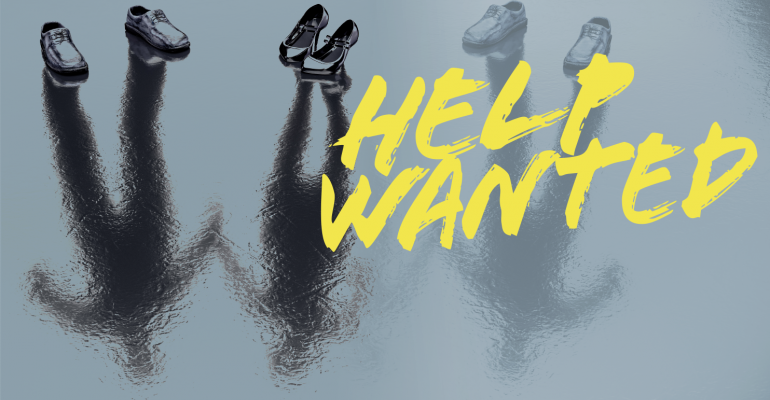 Planners and hoteliers weigh in on how to protect meetings from the labor crisis.

In the meeting industry, the phrase “It’s a relationship business” is often bandied about. But as the world slowly comes out of the age of Covid, that notion will be put to the test perhaps more than ever before.

Amid the labor shortage plaguing hotels, it's critical for planners and suppliers to communicate early and honestly, conduct fair negotiations, and—in case circumstances go awry—put everything in writing, according to meeting buyers, hoteliers, and the attorneys who represent each of them.

“The meetings industry is in a tough place right now, and we need to openly discuss staffing, changes in service, and how it will be handled,” says veteran independent planner Joan Eisenstodt, principal of meetings and hospitality consultancy Eisenstodt Associates.

All that can be done if both sides are upfront about their needs and capabilities, notes Linda McNairy, vice president of the Americas, American Express Meetings and Events. “It’s about taking the dialogue to the level of a true partnership, versus the hotel saying, ‘Everything is wonderful; the event is going to be fantastic.’”

More than Ever, Communication is the Key 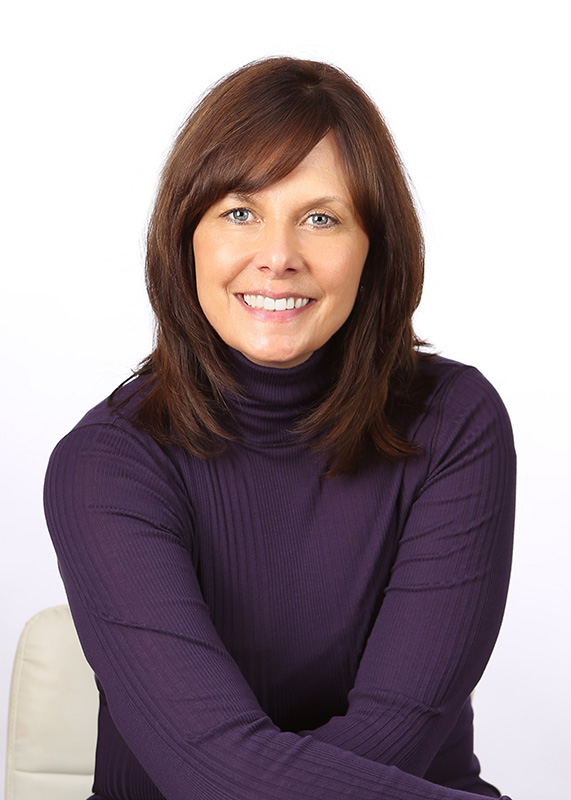 Some planners say they find hotels taking a more proactive approach to partnering on this issue after their events encountered property-side missteps in 2021. “What we experienced is rough delivery of some programs where a few suppliers missed the mark in their service due to the labor shortage,” says Christine Erickson, senior vice president, global supplier relations and partner network, BCD Meetings & Events (in photo). “We now proactively look at service-related clauses to include in our contracts. If we cannot get a commitment then we are diligent in our site visits and other advance work to ensure we don’t find ourselves in a situation where a supplier cannot deliver.”

In her most recent encounters, though, Erickson finds that “suppliers have been terrific at brainstorming to solve issues and have delivered very good service.” She says that planners simply have to drill down more during the contracting process. For instance, “we didn’t used to ask about the restaurant being open because of course it would be. But now we have to make sure the amenities we need are available.”

“Planners now must be more explicit in their RFPs,” adds Eisenstodt. “Ask about staffing in each area and then include service clauses in the contract. If you have no measurement [detailed in the contract], you’ll have nothing to fall back on."

Because there’s been such a high degree of turnover at hotels, sometimes the issue isn’t the number of front-line staff but rather the lack of experience of the sales contact for the event, notes industry attorney Joshua L. Grimes, Esq., of Grimes Law Offices in Philadelphia.“Many experienced sales directors have left and their replacements frequently lack experience, so some of a meeting’s performance elements that might have been assumed in the past could have changed or been eliminated.”

If a planner can’t get a straight answer on a specific element of service, there are alternate routes for getting the necessary information, says attorney Tyra Warner, CMP, department chair of hospitality, tourism, & culinary arts at the College of Coastal Georgia. “If it seems that sales is overpromising, talk to convention services or someone else involved in execution—or talk to a meeting group that was on property recently.”

Creating Win-Win Situations
After initial conversations with the property, planners have the tough task of envisioning every potential on-site scenario and then negotiating an event’s contract accordingly.

For example, reduced or eliminated housekeeping services could force attendees to wait longer to check-in because their rooms aren’t clean upon arrival. So, for session presenters and other VIPs, Eisenstodt advises that the event host “pay for an extra room night and check them in the night before—even if they are not yet there.” 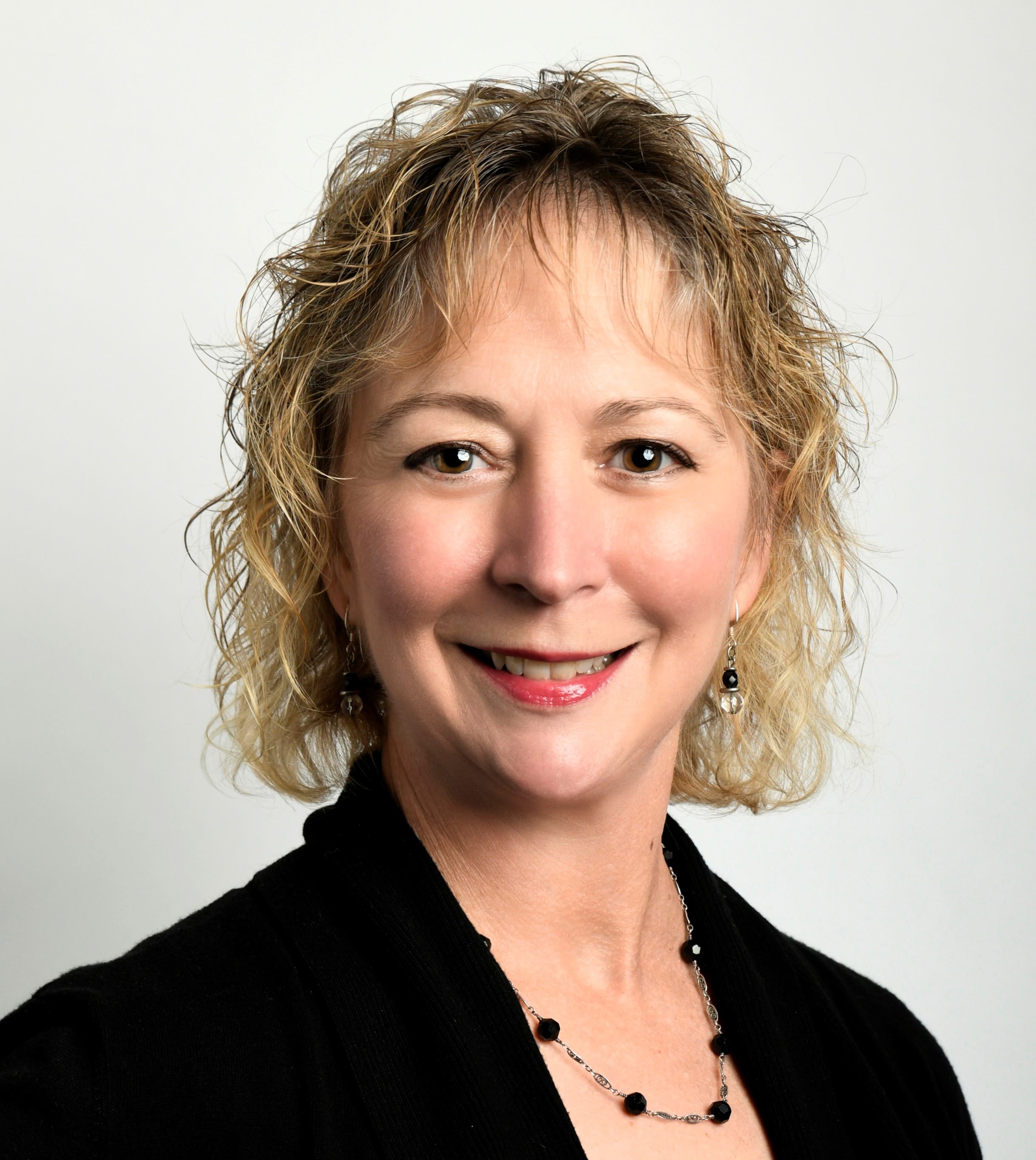 With food-and-beverage events in particular, tricky issues can come up (for specifics, see the article at bottom, "F&B Problems: Waiting for Waitstaff”). “If a planner created a 1,000-person event but gets only 700 attendees, and the hotel will be just 50-percent staffed, both sides probably can’t deliver [contractually] and discussions are necessary,” notes Therese Jardine, principal and founder of Strategic Event Procurement and formerly a longtime meeting planner at Microsoft (in photo). “The important thing is to look at the contract and have realistic conversations” as the meeting draws closer.

Blair McSheffrey, vice president of global & hotel sales for Sonesta International Hotels, notes that F&B workarounds can be found using either internal staff or an external solution. “We do talk to planners and if they need an alternative, we’ll work on that. For instance, if a restaurant is closed for breakfast, we can build a grab and go for the group. It’s not just, ‘Too bad, you’ll have to go to the Starbucks down the block.’” Another possibility: food trucks brought to an area adjacent to the meeting space to support a reception or meal function.

Industry attorney Lisa Sommer Devlin, of Devlin Law Firm, P.C., who represents hotels, notes that “all services on property are tied to occupancy, so it is hard [for hotels] to give notice far in advance” about amenities or outlets that will be closed or about reduced staffing across certain departments. “But the parties should be having regular conversations starting two to three months out to address what the level of service will be, how to inform attendees, and what concessions might be appropriate” to compensate for any service shortcomings.

Planners with attendees who are more likely to be miffed about service lapses can enlist the property’s help to soothe anyone who becomes disgruntled. “You can negotiate for the hotel to give attendees a note saying it’s the hotel’s fault and we’re giving you a coupon” for a food outlet, the hotel bar, or “whatever agreed-upon remedy applies,” says Sommer Devlin. But to avoid having to do this, “work together in advance to identify VIPs or event elements that absolutely need a particular level of staffing.”

In today’s meeting and hospitality environment, compromise is the name of the game, notes Warner. Meeting hosts “have to understand the predicament hotels are in, but planners need to have their meetings run. One thing they can do is not have service-intensive elements like plated-meal functions. Instead, have a buffet.”

Two Valuable Sources: GMs and Recent Clients
Another step planners can take is to bring issues to management’s attention from the start of negotiations. “When a customer has concerns about a hotel’s ability to perform, they should not hesitate to say they want to talk to the general manager,” states Sommer Devlin. “It’s a GM’s job to address those concerns and they’re happy to do so.”

Planners can do other things to set themselves up for success, says Grimes. “It’s incumbent on planners to do a site visit a month before the meeting, and to talk to other customers about their meeting experience” in the present environment. From that, “if the planner brings an issue to the hotel’s attention, it’s more likely they can remedy it. Hotels have the right to fix a problem before damages take effect.”

It could help greatly for planners to ask more questions than they might have in the past, suggests Warner. “I think [planners] do too much telling. Instead of saying ‘I need this,’ you could ask ‘How new are your employees in each department? Will you be able to do those room turns, or do we need to tweak the set-up?’”

Jardine points out the importance of clearly stating the purpose of an event at the top of a contract, in case a legal matter arises from substandard performance by the hotel. “In terms of ‘frustration of purpose’ [a legal concept], if you say the event is to launch a sales campaign, that’s too general. So, even if 500 people can’t come to the event it will be tough to claim you couldn’t launch, because of the virtual-meetings option,” she explains.

However, “if you said the event’s purpose is to introduce 500 CEOs of Asian corporations to a product’s features as they use it” yet the hotel couldn’t staff the event to execute it how the planner intended, then it’s possible the purpose of the event was not fulfilled. And while Grimes notes that frustration of purpose is implied in contracts, he agrees with Jardine that stating the meeting’s specific intentions is a good idea. 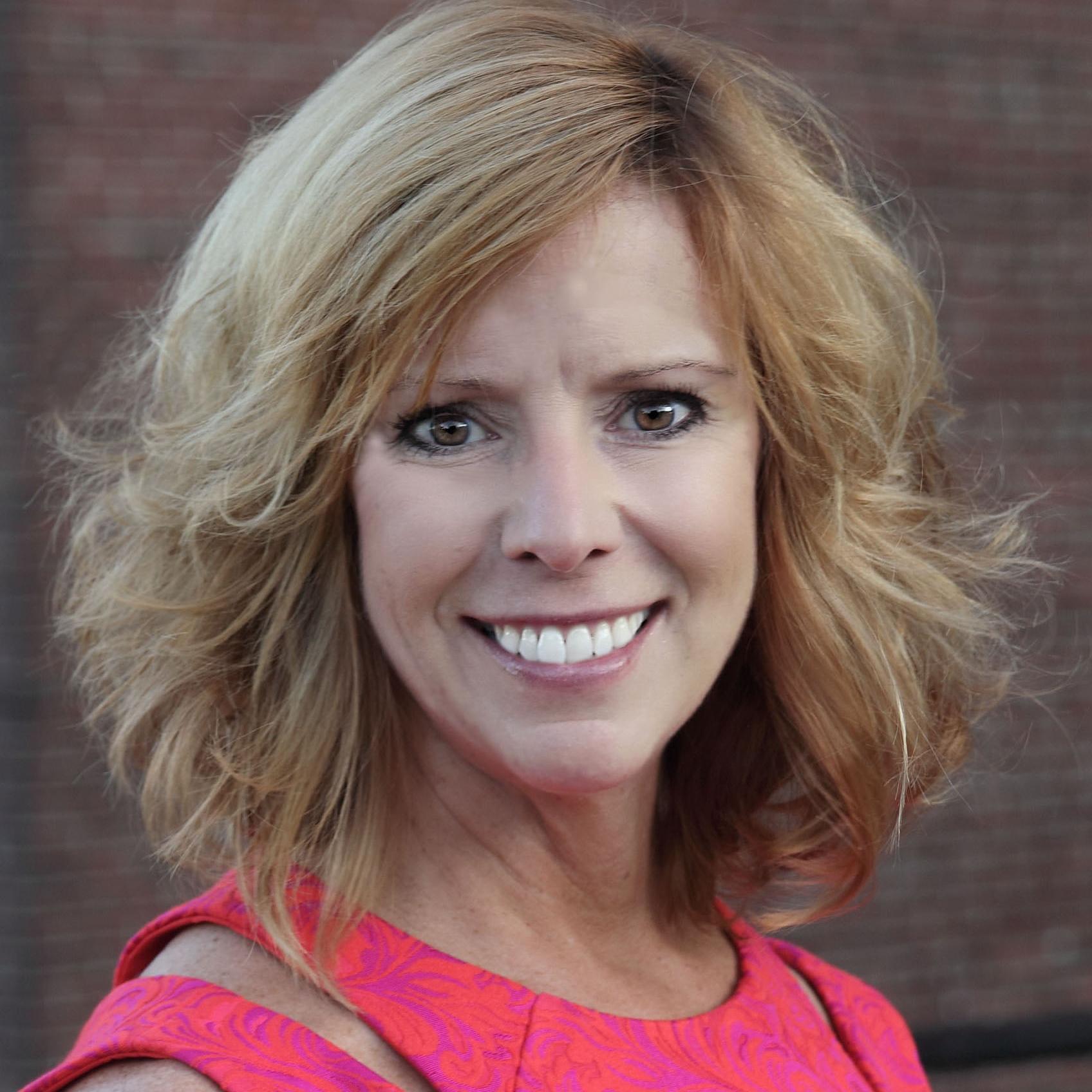 In fact, more specificity throughout event contracts is now critical, says McNairy from American Express M&E (in photo). “We’re sharpening the pencil around certain concerns and addressing the on-site communication and mitigation plans so that if something should go wrong, we have the right property personnel on standby and can hold an ad-hoc triage meeting quickly.” She adds that “in the past, we might have had a daily review and confirmed who our point of contact was at all times. But now it must be guaranteed that the point of contact has access to leadership and will amend things in a specific amount of time.”

In the Heat of the Moment
When things do go sideways, there are steps planners can take during and after the meeting to ensure that the problem can be solved by talking the situation out.

“When something happens, make sure you note it in your banquet event orders, your post-convention meeting with the property, and in your other records,” suggests Eisenstodt. “Keep track of everything and address issues as soon as possible.”

Grimes notes that planners could put discount requests in their contracts if a problem isn’t remedied, but “only as a last resort.” On the other hand, Sommer Devlin says that “groups need to be compensated if the hotel amenities that swayed the booking aren’t available.”

But in today’s difficult labor market for hotels, she acknowledges that relationships might matter more than contracts. “Even though I’m a lawyer, I don’t think you can contract for everything. If the wheels fall off, planners should go to the general manager and say, ‘This isn’t working, what are you going to do?’ You just have to have a conversation.”

READ MORE
Other articles in this series on the supplier-labor crisis:
F&B Problems: Waiting for Waitstaff
Labor Pains: How Bad Are They?