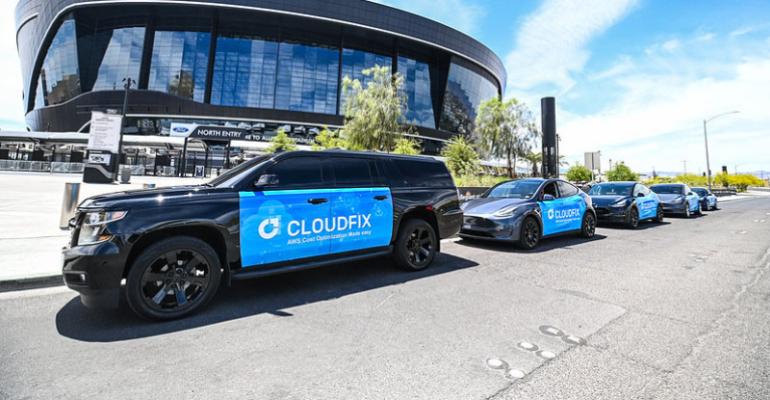 A new company has launched in Las Vegas that provides sponsored transportation to convention attendees.

Pop-Up Rideshare officially launched in Las Vegas this week with a unique business model: It’s selling sponsorship opportunities to companies that want to target attendees at a specific conference.

While event attendees get free transportation, the sponsor gets leads and exposure. Attendees must provide some information about themselves when they download the sponsor’s mobile app to redeem the rides. There’s also sponsor signage on the side of the rideshare car, and the sponsor can play a media reel on a tablet in the vehicle. “Pop-Up Rideshare looks to target a sponsor who wants exposure during a certain time and place at a specific event,” says Dave Evans, CEO “The branding only stays on [the car] for the duration of the event and time agreed upon.”

Attendees at SITE NITE North America in Las Vegas will be some of the first in the meetings industry to take advantage of the service. Pop-Up Rideshare is dedicating 50 cars to the event, a fundraising evening for the SITE Foundation that happens the night before the October 11 opening of the IMEX America show.

While the company sees bigger events as its target market, “any size event is suitable,” says Evans. “We can offer vehicles for smaller events comprising 50 to 100 attendees as well as large-scale events with hundreds of thousands of attendees.”