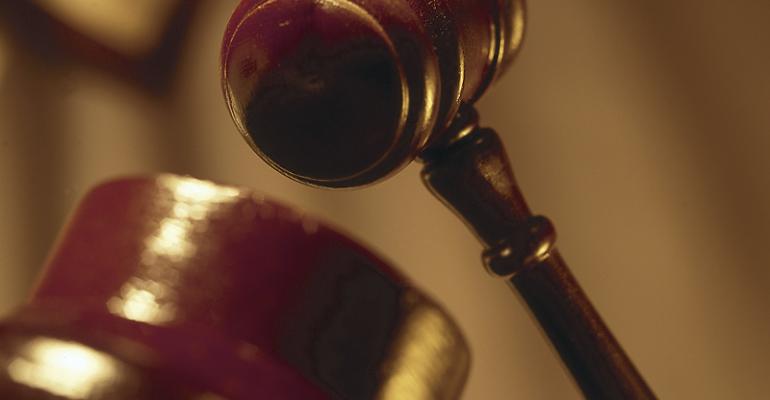 Myth #2: Any Robert’s Will Do
There’s only one official Robert’s Rules. The current book is Robert’s Rules of Order Newly Revised (11th Edition), published in 2011.

Myth #3: All Meetings Are the Same
Large meetings must be fairly formal. However, formality can hinder business in smaller bodies. Rules should fit the organization they serve.

Myth #4: Seconds Always Matter
In a larger body, a second to a motion implies that at least two members want to discuss it. If there is no second, there should be no further action on the proposal. However, after any debate on an issue, the lack of a second is irrelevant. For less formal bodies or on motions from committees, seconds aren’t even required.

Myth #5: You Must Debate and Vote
Noncontroversial matters can be resolved through “general” or “unanimous” consent. Using this method, the presiding officer asks, “Is there any objection to …?” If no one objects, you’re done. If a member objects, the matter is resolved with a motion and vote.

Myth #6: The Maker of a Motion Gets to Speak First and Last
The maker of a motion speaks first to the motion. Then the maker has no more rights to speak than other members. In fact, the maker cannot speak a second time unless everyone else who wishes to speak to the issue has a chance.

Myth #8: “Question!” Stops Debate
The “previous question” (or motion to close debate) is often handled wrong. Shouting “Question!” is not only bad form, it’s ineffective. The motion to close debate is like any other motion. The member must be recognized by the chair. The previous question requires a second and a two-thirds vote. Only the assembly decides when to end debate.

Myth #9: “Lay on the Table” Kills Sticky Issues
“Lay on the table” is often misused to sweep difficult issues under the rug. Robert’s provides that the motion is out of order if the intent is to avoid dealing with a measure. Properly used, the motion temporarily delays a matter when some other urgent issue has arisen. Because the motion to table is undebatable and only requires a majority vote, it should not be used to get rid of a matter.

Myth #10: The Chair Rules
The chair is the servant of the assembly, not its master. If rules are being violated, any member can raise a “point of order.” Once the chair rules on the point of order, a member can appeal the decision. If seconded, the appeal takes the parliamentary question away from the chair and gives it to the assembly. The assembly is the ultimate decider of all procedural issues.