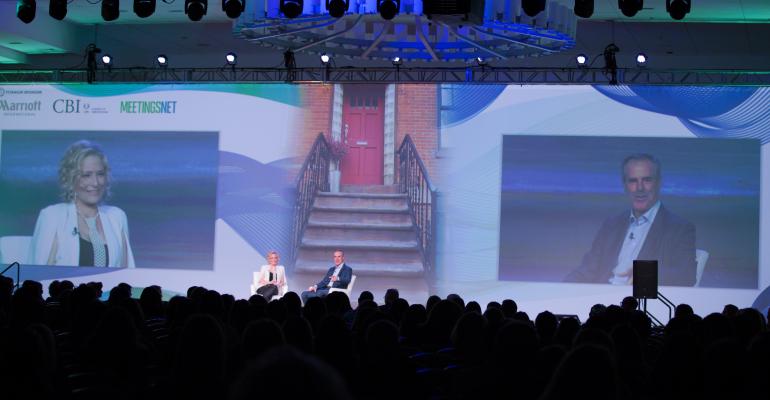 At Pharma Forum 2019 in New York, hot-button issues like data privacy and technology get top billing to help planners build and manage their events.

In many ways, one year can seem like a long time. But in the medical and pharmaceutical meetings business, a single year can bring about big changes in how planners must approach their work. In fact, the time between the 14th annual Pharma Forum held last March and the 15th annual Pharma Forum set for March 24-27 in New York illustrates just how quickly the landscape can shift for planners.

Melanie Demakis, senior program director for Pharma Forum, saw interest spike among her attendees in the past several months around two issues, causing her to adapt the conference programming accordingly. First, "at the 2018 meeting, most people knew little or nothing about General Data Privacy Regulation and how it applies to their work," she says. "Our takeaway from that was, 'People really need more information on this because there are consequences for not handling data privacy and protection the right way.' And not long after that, attendees started telling us that's something they wanted."

As a result, Demakis and her team have created two breakout sessions on GDPR. "The first is an overview of the law to separate the myths many people have heard from the truth," she says. "Planners need to know what the law actually says, and what that means to them." To achieve this, Demakis enlisted Munish Duvedi, senior advisor at Netherlands-based GCO Consultancy, to talk about the tactical elements of the law relevant to meetings and events. Later in the conference, another breakout session features Daniel Pradelles, director EU, Canada, Latin America, Global Privacy Office, for Merck Sharp & Dohme, who will present a detailed case study about how his firm implements GDPR. "Merck has global privacy officers all over the world to monitor employee and client GDPR efforts," Demakis notes. "Daniel handles many more areas than just meetings, so he will explain how he makes sure employees know how to comply with the law whether they are in office or on site with external partners. He will also give all the angles on how the meetings function connects with the rest of the organization on data privacy and protection." 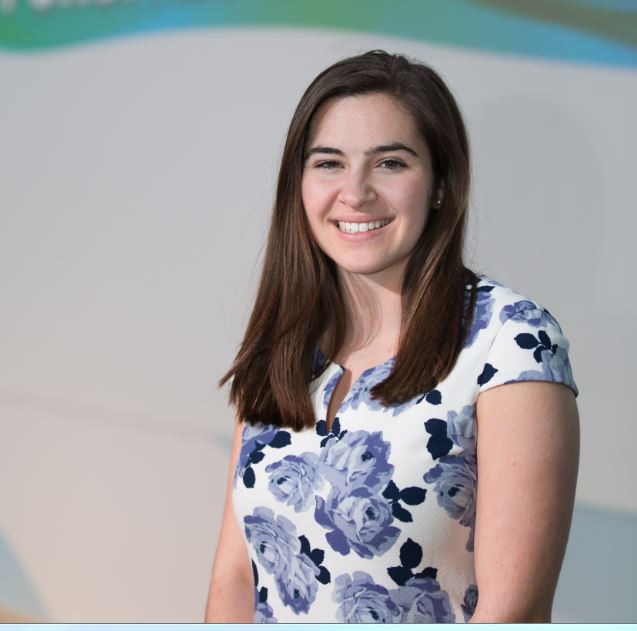 The second topic that's gained significant momentum is audience engagement, especially related to artificial intelligence and beacon applications. "Our event always covers audience engagement. Last year, we had sessions that not only talked about it but also demonstrated it, through the use of iPads in general sessions and some breakouts," she says. "But for 2019, we've partnered with new providers to showcase more possibilities." For instance, one breakout session will be an interactive tech lab using a product from European startup firm Hiver that allows "hands-free" networking between attendees. "It's an app attendees download ahead of time to put in some details about themselves, and it also pulls in your LinkedIn profile," says Demakis. "It then works with on-site beacon technology so that when attendees interact, the app picks up more useful data. As a result, each attendee has a detailed record of who they interact with at the show. We want this session to provide a taste of what planners can do for attendees at their own meetings."

Audience engagement is important enough to Pharma Forum's attendees that the keynote address on day one will cover the rapidly evolving concept of Neuroscaping. Ben Moorsom, president and CEO of Debut Group, is an expert on this process for designing live events using research from the fields of cognitive psychology, social psychology, and neuroscience to understand how an audience thinks and feels. In turn, both the event planner and individual presenters adapt session elements to those factors to improve retention of meeting content along with attendee satisfaction.

Given the speed at which these important topics have evolved, the difference in the event-planning landscape between 2018 and 2019 is clear. Melanie Demakis and her team have responded to that with revised educational sessions for the more than 700 attendees of Pharma Forum 2019 coming to New York City in late March.