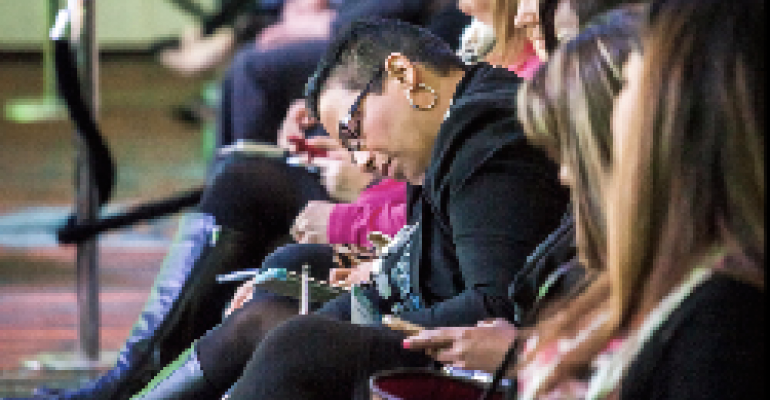 Is your U.S.–based meeting for healthcare professionals shrinking? You're not alone.

A tempest of international codes and laws, U.S. regulations, political maneuvering, and company restrictions is making it harder for HCPs to attend life sciences meetings, said Thomas Sullivan, CEO of continuing medical education provider Rockpointe and editor of the Policy and Medicine blog, during a session on MedTech Europe at the Pharma Forum, co-organized by MeetingsNet and CBI and held in Philadelphia in March.

He first walked the audience through the main tenets of the new code, which is the European medical device community’s attempt to self-regulate interactions with healthcare providers “before someone creates more laws and jams them down our throats.” The code, which went into effect in January, is designed to phase out medical device company direct sponsorship of HCPs at meetings. “A lot of U.S. associations weren’t quite prepared for this,” he added, predicting that the change in sponsorship will result in a decrease in European attendance in device and imaging meetings.

But it’s not just the European medical device community, said Sullivan. Now there also are codes being instituted by AdvaMed China; the Asia Pacific Medical Technology Association; MECOMED, which serves the Middle East and North Africa; and the Asociación Ecuatoriana De Distribuidores E Importadores De Productos Médicos. He added that Latin America also likely will have its own code regulating interactions between HCPs and medical device companies within the next year or two.

“It’s a meeting attendee perfect storm,” he said. In addition to these ethical codes, storm clouds are also forming around the DHHS D6-160 nonimmigrant visa application process for congresses, U.S. President Trump’s repeated efforts to block travel to the U.S. from certain countries, and the General Data Protection Regulation, which was developed to protect the data privacy of European citizens and residents and has caught many U.S. congress organizers off guard.