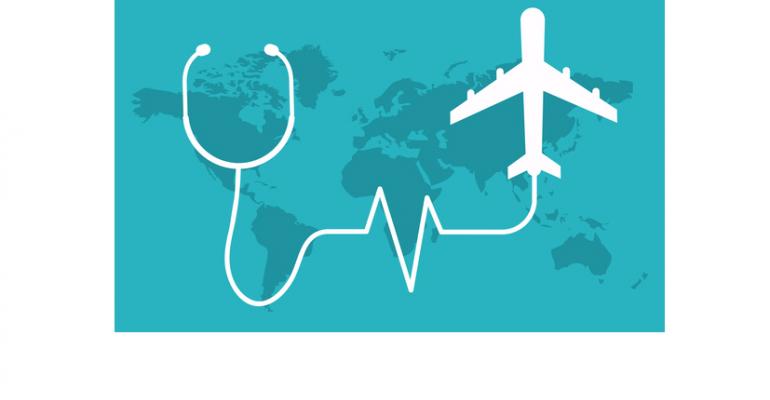 Here's what U.S. medical meeting professionals can do to get international HCPs to back to their meetings.

Just as the tide comes in and rolls out, international attendance at U.S. medical meetings also ebbs and flows. This year, conferences with emphasis on surgical and interventional procedures have seen a decline. Where is this coming from and what can we do to stem the tide?

In January of 2018 the medical device and imaging company trade associations of China, Asia, and Europe, inaugurated codes stating that, beginning this year, member companies would no longer sponsor direct travel expenses and registration for healthcare providers traveling to congresses. Instead, companies can provide sponsorship funding to third parties—including associations—that can, in turn, sponsor healthcare provider travel. The purpose is to ensure that the participation of international physicians at U.S. medical meetings is no longer influenced by medical device companies.

Now that we are six months into 2018, we must ask what the impact of these new codes on medical meetings is and what can be done to improve an organization’s chance of rebuilding its international attendee base.

Taking a Hit
Several large conventions that include delegates who previously had been sponsored by medical device companies (including surgical, cardiovascular, and radiology meetings) are reporting that their international attendance has gone down this year by 15 percent to 30 percent. This has been a financial burden for many of the meetings largely because they sign contracts for convention space and hotel blocks four to five years in advance.

Other outside factors contributing to the downward trend in international attendance at U.S. meetings in 2018 include travel bans, immigration rhetoric, the EU General Data Protection Regulation (GDPR), and increasing oil prices.

Fighting Back
So what are meetings doing to stop the loss and bring back some of these international attendees?

First, make sure your meeting is accurately entered into the Ethical MedTech Conference Vetting System. The vetting committee meets irregularly, so the sooner the better. Several large U.S.=based meetings have been listed as noncompliant for failing to accurately fill out the paperwork. Participating medical device companies in international regions must use this system, which is used to determine if they are even allowed to support your meeting or international attendee travel.

Prior to the meeting, some conventions are reaching out to the home institutions of their international attendees to let them know about third-party organizations that can sponsor convention attendees. This requires a little homework, but it can be worthwhile. Other meeting organizers are reviewing the number of internationally submitted posters and increasing the space for additional abstracts and posters to be presented.

Meeting organizers also can make efforts to make their international attendees feel welcome. Imagine a banner welcoming your conference attendees in multiple languages at the host city airport, for example. One convention is highlighting international attendees in the opening ceremony by including flags from all the countries represented at the meeting, and bringing in one or two musicians from various countries, such as a Chinese Erhu player. Others are dedicating a named award for non-U.S. members or papers they have submitted. Yet others are hosting receptions or Internet-accessible lounges for international attendees, and/or bilingual oral sessions in conjunction with a European, Middle Eastern, or Asian society. The idea is simple: What can meetings do to make these attendees feel as valued as possible?

In the end, it will take some work to get back our international attendees, but with a little effort and a lot of welcome, they will return in droves.

Closing the Gap Between Local and National Visibility
Jan 14, 2020