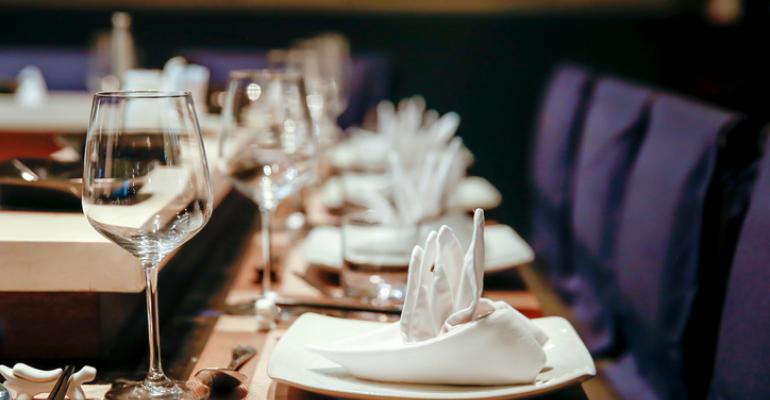 Food for Thought from an HCP Dinner-Meeting Specialist

A seasoned restaurant manager provides her recipe for coordinating compliant meal events that educate and engage doctors, NPs, and RNs.

Since the start of the healthcare meetings compliance certification (HMCC) program in late 2013, more than 2,500 meeting professionals, convention center managers, hoteliers, exhibit company reps, and even restaurant managers have completed the program to learn the fine points of staying in compliance with government and industry regulations as well as internal corporate rules.

But no restaurant brand has come close to the level of participation in HMCC as Fogo de Chao, a Brazilian steakhouse chain. More than three dozen of the chain’s sales managers are now certified, and the chain’s goal is to have at least one certified person in all 70 of its North American restaurants.

One recent HMCC recipient is Tiffany de la Rosa, sales manager for Fogo de Chao’s Houston restaurant. Her reason for completing the HMCC program was “to build relationships and trust with our clients. They have to know that we understand their specific needs.” Further, she is tasked with educating employees in other departments at her restaurant on areas where compliance is an issue, including meal-cost caps, transfer-of-value considerations, noncompete and privacy stipulations, and others. 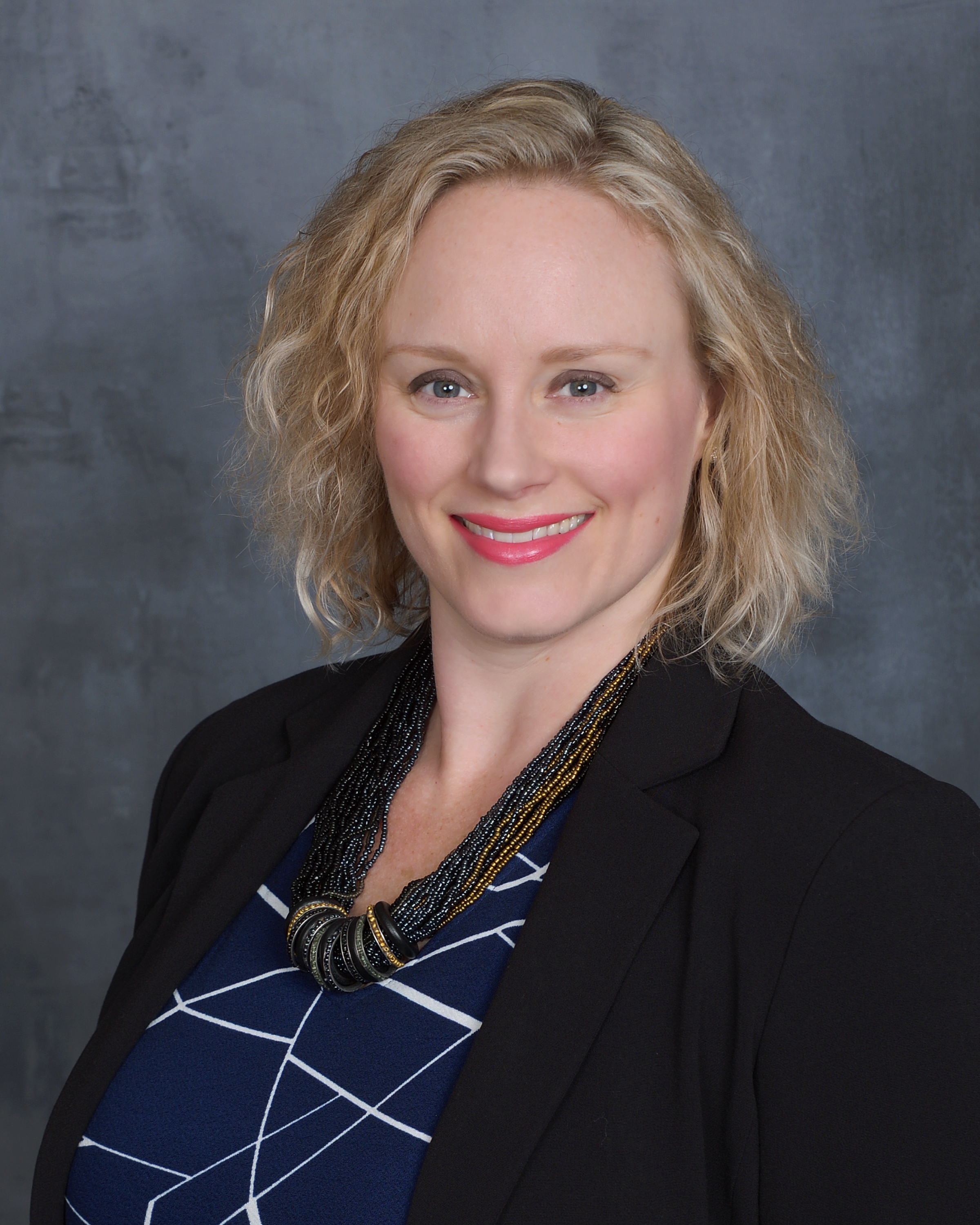 What She’s Seeing Lately
A plan for networking. For a recent 30-attendee medical dinner that de la Rosa worked on, the event host chose to have a soft starting time not only to allow doctors some extra time to arrive from their practices across the city, but also to offer an informal networking opportunity for attendees. With some light snacks set out, “the host gave about 45 minutes of mingling time before dinner started so doctors weren’t rushing to get there,” she says. And for those who arrived first, the host displayed a few non-medical icebreaker questions on the presentation monitor at the front of the room so that conversations between doctors would start more easily. De la Rosa also suggests that event hosts bring interactive games into the room for that first hour. With lunch programs, though, the networking period lasts only 15 minutes because of time constraints.

Education comes first. Once the meal begins, “we make sure the service is quick so attendees can focus on the presenter and not on waiting for their food to be brought to them,” she adds. A pre-event meeting of the restaurant staff with de la Rosa emphasizes tight coordination with the host’s agenda, allowing dining-service opportunities to happen during transitions in the presentation.

Use of simplified pricing. With prices for food and beverage going up every year but meal-cap limits not necessarily following along, de la Rosa most often uses all-inclusive, per-person pricing and works backwards from there. “Sticking with the all-inclusive price has been preferable to my clients because they are reporting that, and I now know this data can be found on the Open Payments website,” she says.

Exceptions becoming the norm. One recent F&B variable that must be accounted for: “We are seeing a steady rise in special menus with dietary accommodations, such as vegetarian and halal meals,” she says. “We just had a dinner meeting for 35 people who almost exclusively wanted halal, so we coordinated with our chefs to serve a lamb chop entrée with one alternative if it was asked for. It made the meal easy and cost-certain but still appealing to everyone.”

Educating everyone in house. Restaurant employees working these events must also understand compliance rules beyond meal-cap limits. For instance, “there is no alcohol served once the presentation starts, and most event orders also say that we should not ask attendees about after-dinner drinks,” de la Rosa says. “If there is a doctor who wants to start a separate tab, that’s fine. But it’s left up to the attendees to ask for that, and we align with whatever the host’s preference are in that area.”

Tech is critical. Audiovisual is another meeting element where group-focused restaurant chains are getting more adept. Fogo de Chao locations own their AV equipment, and “we have enough trained managers at each venue to make sure one of them is on property during an HCP meal event.” Interestingly, one such venue recently opened at midnight local time and served breakfast items and coffee to HCPs who wanted to watch a livestream of medical presentations happening in Japan, where the time was 14 hours ahead.

Divide and conquer. One of the thornier issues that de la Rosa must contend with is the degree of privacy and exclusivity each medical client wants. “Every company has a different compliance standard as to who can be in house at or around the same time as they are,” she notes. To reduce friction on days when HCP meal events from different medical or pharma companies are scheduled, many restaurants will have a buffer space between the private dining spaces so that even a room’s setup can remain unknown to outsiders. De la Rosa’s venue in particular has a single private dining space that can hold 100 seated guests, but it is divisible by three and the middle space can be kept unused and locked whenever two groups are to use the other two rooms on a given day.