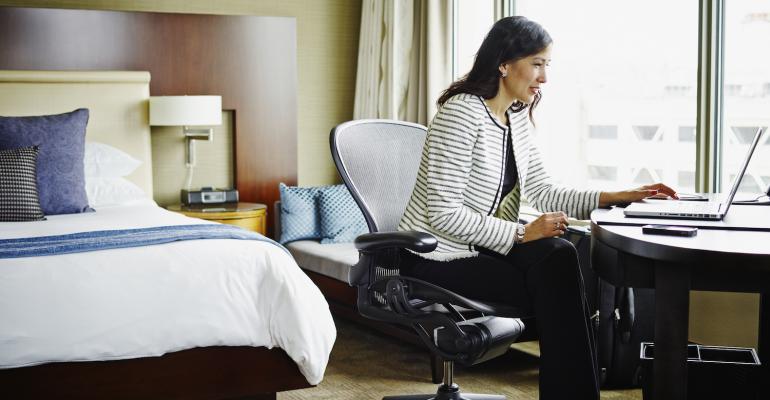 A Harvard study tracked business travelers and found that when in-person knowledge transfer slows, so does GDP.

A recent Fast Company story outlines a study by Harvard researchers that tracked the use of corporate credit cards around the world to see how business travel and meetings impact gross domestic product. The study, which took place over five years, found that there is a direct link between the number of business travelers a country attracts and the success of that nation’s industries.

The researchers created a visual map of which countries import or export “knowhow”—a type of knowledge that can only be acquired by working alongside a seasoned expert. The top knowhow importers are Austria, Ireland, and Switzerland, while the U.S., Germany, and Canada are the largest exporters. Due to the interconnectedness of economies, the researchers estimated that if Germany stopped exporting knowhow, the impact on other countries would be significant and global GDP would drop by almost five percent.

The implications of this during the pandemic are severe, and one more argument in favor of U.S. government support for hotels, meeting venues, airlines, and other travel entities to hasten the economic recovery.