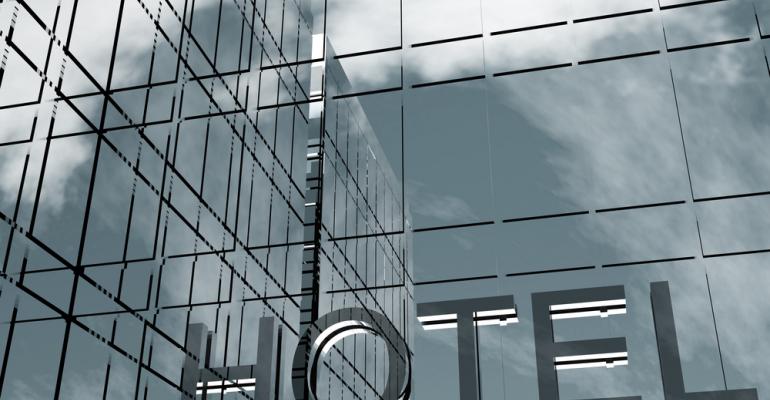 Huge burden in lodging, rental car, meal taxes in 2013 might be followed by higher taxes on air travel in 2014

When you add up general sales taxes and the taxes on travel services (lodging, car rentals, and meals), visitors typically pay a staggering $41 a day in taxes when they stay in Chicago. That's according to the Global Business Travel Association Foundation's annual report on the U.S. cities with the highest travel taxes. Another Midwestern city, Minneapolis, also made the top five this year (Chicago was first), edging out Boston, which dropped down to seventh place. Four Florida cities were among the ten cities with the lowest overall tax burden for travelers.

Things could get even worse for air travelers, with Congress seeking to double the Transportation Security Administration’s passenger security tax as part of a budget deal. Specifically, this means raising the screening fee passengers pay the federal government every time they fly from $2.50 to $5.The proposal has already been given the go-ahead by the Senate.

The TSA argues that the fee has not been increased in over 10 years and only covers about 25 percent of aviation security costs, which have grown to include such expensive developments as high-tech explosive scanners in airports.

GBTA estimates that passengers pay about 20 percent in taxes on an average $300 airfare—a higher burden than for cigarettes and alcohol, according to the nonprofit Consumer Travel Alliance.

For a list of the Top 10 cities with the highest and the lowest total tax burden for travelers, click here.

Chicago Tops the List for Travel Taxes—Again
Jul 26, 2011
The Tax Implications of Incentive Travel
May 01, 2006

Global Meetings and Money: From VAT to Exchange Rates
Jun 06, 2012