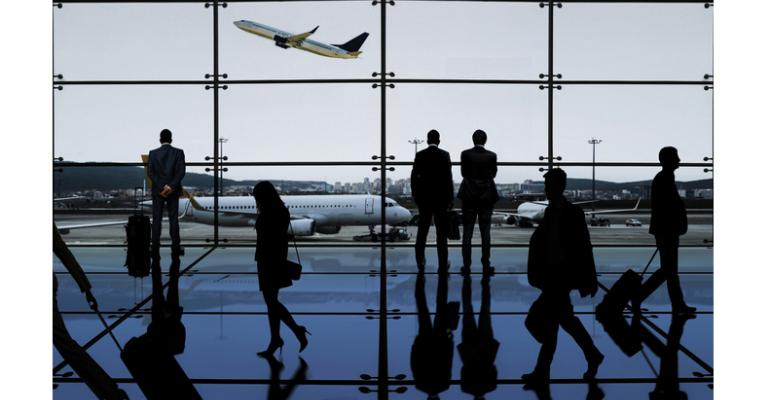 Will High Oil Prices Complicate the Return to F2F?

Inflation plus economic sanctions on Russia have contributed to an almost 50-percent spike in airline fuel costs over the past four months. As a result, meeting hosts might see rising airfares act as a headwind for their in-person events.

While meeting and event planners are happily observing a rapid drop in the number of Covid cases nationwide, another factor has the potential to throw a wet blanket on the revival of face-to-face business events. Namely, the price of oil has gone from $68 per barrel in late 2021 to about $110 today, an increase of more than 60 percent. In turn, the cost of jet fuel has jumped nearly 50 percent since December.

One tactic that meeting hosts can use to keep budgets from being blown by airfares that are likely to spike: Book 2022 meetings and events as soon as possible so that attendees can purchase flights early. According to this article on CNBC.com, airline analyst Helane Becker from Cowen & Co. estimates a roughly four-month delay before fares catch up to fuel-cost spikes. So, “it is likely the next few months will be financially concerning for airlines, even though traffic is strong,” she says.

Some carriers have protected themselves temporarily by having longer-term fuel-purchase contracts featuring prices lower than today’s market—for instance, the cost of jet fuel was $2.46 per gallon in early January versus about $3.60 today. In addition, “the best-hedged airlines are those with fleets of new aircraft and/or engines,” says Robert Mann, a veteran airline-industry analyst and principal of R.W. Mann & Company. To have a better chance of keeping attendees’ flight costs down, then, planners could hold meetings in destinations that have strong service from airlines with newer fleets

However, “every airline has a unique cost structure,” Mann notes. “Each 10-percent fuel-price increase represents an approximately three-percent increase in their total costs, which airlines would hope to fully recover from the customer over a 90-day period.” But that would require higher fares plus “fuel-surcharge increases, all of which might not be forthcoming from discount carriers” because they don’t want to scare off leisure travelers who are ready to fly again. And that reluctance by discount carriers might also keep fares at the major airlines from rising quickly.

Then again, it might not. “With airlines having pivoted during the pandemic to serve leisure demand and with still-limited business travel demand more willing to pay up, jet-fuel costs that rise above $3.75 per gallon will [require airfares that] begin to destroy leisure demand and new bookings, including this summer's expected full rebound of international capacity,” Mann says. “And with Covid-vaccination rates higher, hospitalization rates lower, and municipal mask mandates being relaxed, we’ll likely start to see a return to business travel—which is where airlines would look first to secure structural price increases.” 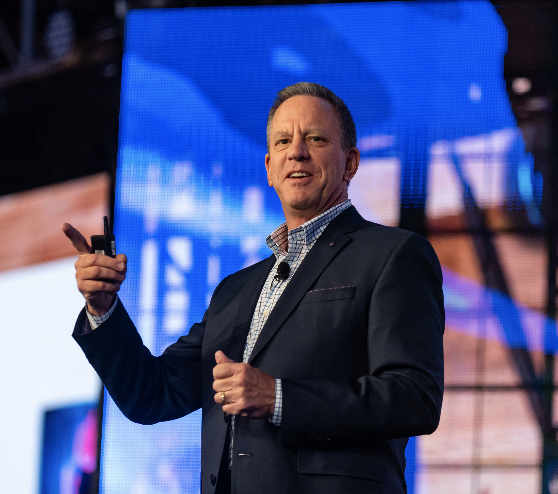 So, how much will this situation affect the execution of meetings and events at a moment when organizations are desperate to get back to in-person gatherings? David Peckinpaugh, president of Maritz Global Events (in photo), says that “it is still too soon to know the overall impact the present situation will have [on business events]. We always counsel our clients to avoid making knee-jerk reactions until we know the facts.”

Further, “while it is likely that airline prices will rise, historically we’ve not seen that translate to a significant impact on meetings, incentives, or attendee participation,” Peckinpaugh says. “As our industry recovers from the pandemic, there is hunger to meet again. Event professionals will have to adjust and revise budgets to account for potentially rising airline costs, but we hope to see event activity hold steady just as it did” during prior periods when economic or geopolitical issues pushed jet-fuel costs and airfares considerably higher.