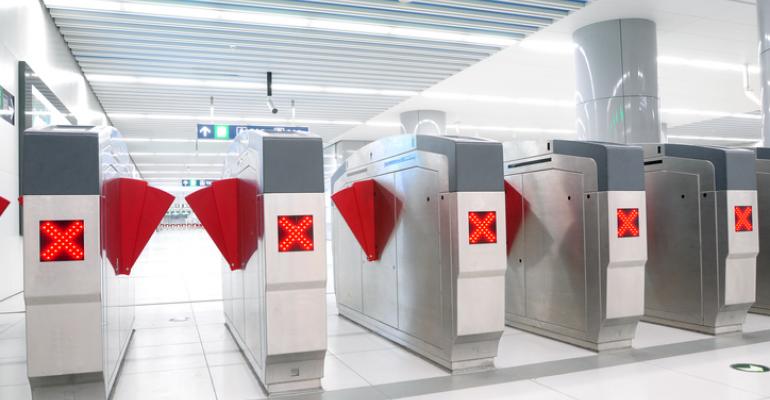 SISO takes a stand while other organizations with sizable Russian memberships opt to tread lightly.

On March 7, the Society of Independent Show Organizers, with a membership coming from nations around the world, released a strongly worded statement about the Russian invasion of neighboring Ukraine that began on February 24, also detailing actions the association has taken that relates to its Russian members.

A missive sent to media in the meeting, convention, and trade-show industry reads as follows: “SISO condemns the Russian invasion of Ukraine. We’ve all watched with horror as the conflict in Ukraine has escalated, with reports of explosions in populated areas,” said Hervé Sedky, current chair of the SISO Board of Directors and CEO of international exhibition producer Emerald. “We cannot stand by and watch this conflict unfold without taking action. At this time, we have decided to suspend Russian members from participation in our events. We are also launching a fundraising campaign and contributing to the much-needed ongoing humanitarian efforts.”

SISO CEO David Audrain added that “this tragic and senseless unprovoked attack by Russia on the people of Ukraine must be condemned by all, and actions that will bring the Russian government to the realization that it must stop have to be taken—that includes isolating Russia from all commercial activities as quickly as possible. We will be sharing this action today with the SISO membership, as well as details on a fundraising campaign to support the United Nations High Commissioner for Refugees. SISO will be seeding this fundraising campaign with an initial $10,000.”

SISO members include companies, corporations, and other for-profit entities that own, produce, or provide full-service management of face-to-face trade shows, consumer shows, expositions, conferences, and events. Its decision to ban Russian members at least temporarily goes farther than other event-industry associations went in their own strongly worded statements, including the Professional Convention Management Association, Meeting Professionals International, Society for Incentive Travel Excellence, and the Events Industry Council. Read this MeetingsNet article for the comments those groups have made.

But other industry associations with large international memberships, including from Ukraine and Russia, have chosen to temper their comments related to the armed conflict. For instance, the International Congress and Convention Association released a statement from James Rees on March 1 that reads:

“I am sure you will be extremely saddened to see the escalating hostilities unfolding in Ukraine in recent days. It is particularly hard to witness such devastation in countries where we normally work together, in partnership, so our thoughts at this time are with our members, friends and colleagues in both Ukraine and Russia who are being directly affected by this action.”

“ICCA is an association that advocates for all of our global members, prizing knowledge exchange and internationalization, where differences are challenged through debate and discussion. We call on governments on all sides to do everything possible to end hostilities and meet to negotiate a peaceful resolution to this conflict.”

One industry group with dozens of Russian members—UFI, the global association of the exhibition industry—made scant mention of the war in a recent message to its membership: “This newsletter goes out as we see a war on European soil, causing pain and suffering for millions of people. If you want to support an institution that provides humanitarian aid, you can donate to the International Red Cross by clicking here. To help children affected by war, donate to UNICEF by clicking here.”

However, Valerii Pekar, the Ukraine-born president of exhibition organizer Euroindex Kyiv and a UFI board member, issued a specific call for international support to help stop the war in Ukraine.