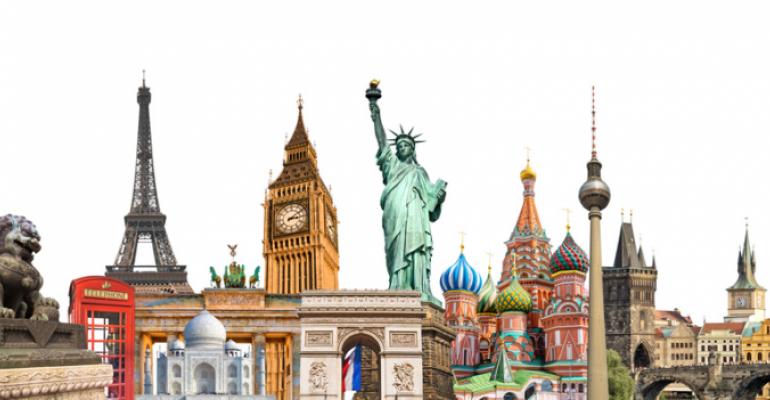 Paris, Hong Kong, Barcelona are Nice for MICE in 2018

DMC Pacific World reveals the booming and the up-and-coming destinations for this year.

Pacific World, an international destination and event management company based in Singapore, has released its mid-year review of the most in-demand destinations across the firm’s meeting, incentive, convention, and event clientele.

In Asia, the destinations that hosted the most events among its clients in the first half of the year were Hong Kong, Thailand and Vietnam. In Europe, Spain topped the list, with strong performance by Barcelona in particular. The United Kingdom and France were top destinations as well.

“This year, we continue to see high demand for Hong Kong, especially from the U.S. market, which is the sixth largest source of meetings and incentives there” and the largest outside of Asia, notes Dwirt Ang, business development manager for Pacific World Hong Kong. Overall, Hong Kong’s meetings and events segment has grown 14 percent this year, according to the Hong Kong Tourism Board. New flight routes from the U.S. and a few international sporting events and shows have helped boost interest for Hong Kong. Elsewhere, Bangkok and Seoul received the largest number of RFPs from the American market.

As for Europe, Pacific World saw a 28 percent increase in requests for France compared with the same time period in 2017. “Paris has rebounded in the MICE market, and the upcoming years are looking very strong,” says Laure Le Pendeven, senior account project manager for Pacific World France. “American clientele are making a notable comeback there, and the city also became the home of Europe’s largest congress center this year. Regarding incentives, newer destinations such as Bordeaux are seeing a significant number of requests.” Spain received the most RFPs in Europe, with Barcelona receiving more than Madrid from Pacific World clients.