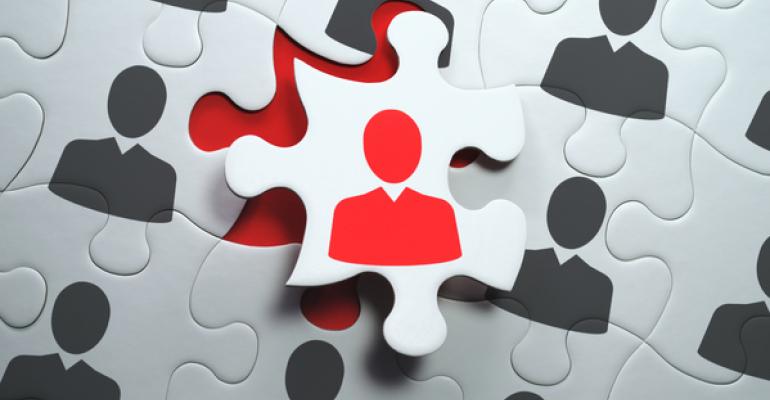 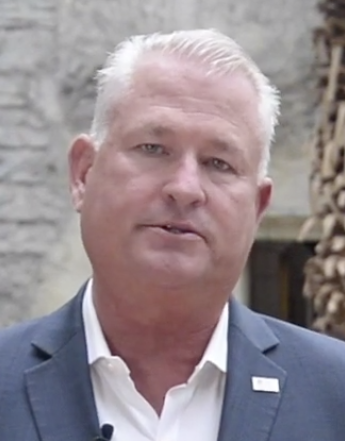 At MPI, the chief operating officer, Darren Temple, is leaving after seven years with the organization. Temple (left) is moving on to become president and CEO of Switch US, an experiential marketing agency in St. Louis. MPI currently has no plans to fill the COO role. 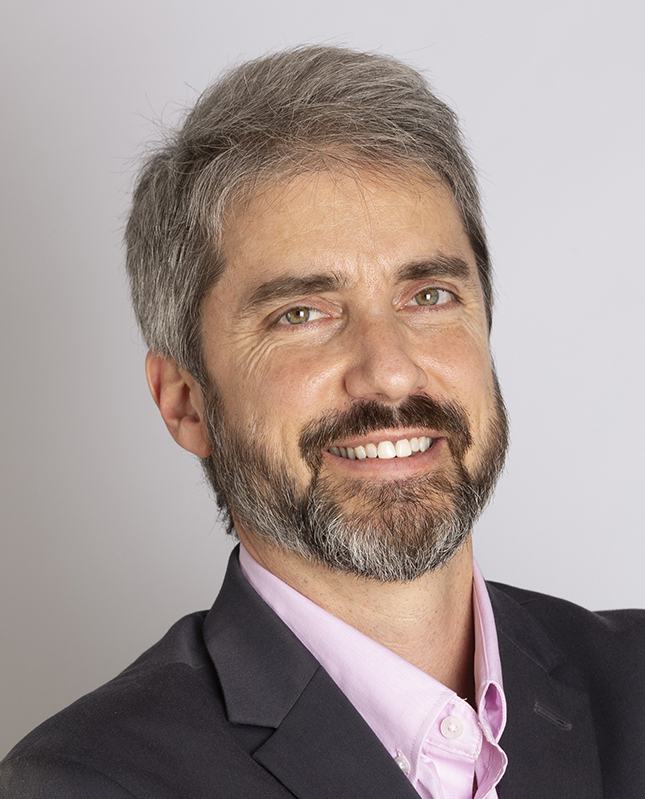 At PCMA, staffing developments are bringing new leadership to Latin America, Asia, and Europe. Lucio Vaquero has been named to the newly created role of regional director, LATAM, based in Buenos Aires, Argentina. Most recently Vaquero (right) served as LATAM Business Development Director for MCI LATAM. Currently, PCMA’s only Latin American chapter is in Mexico City; Vaquero will work to engage the business events community throughout the entire region. 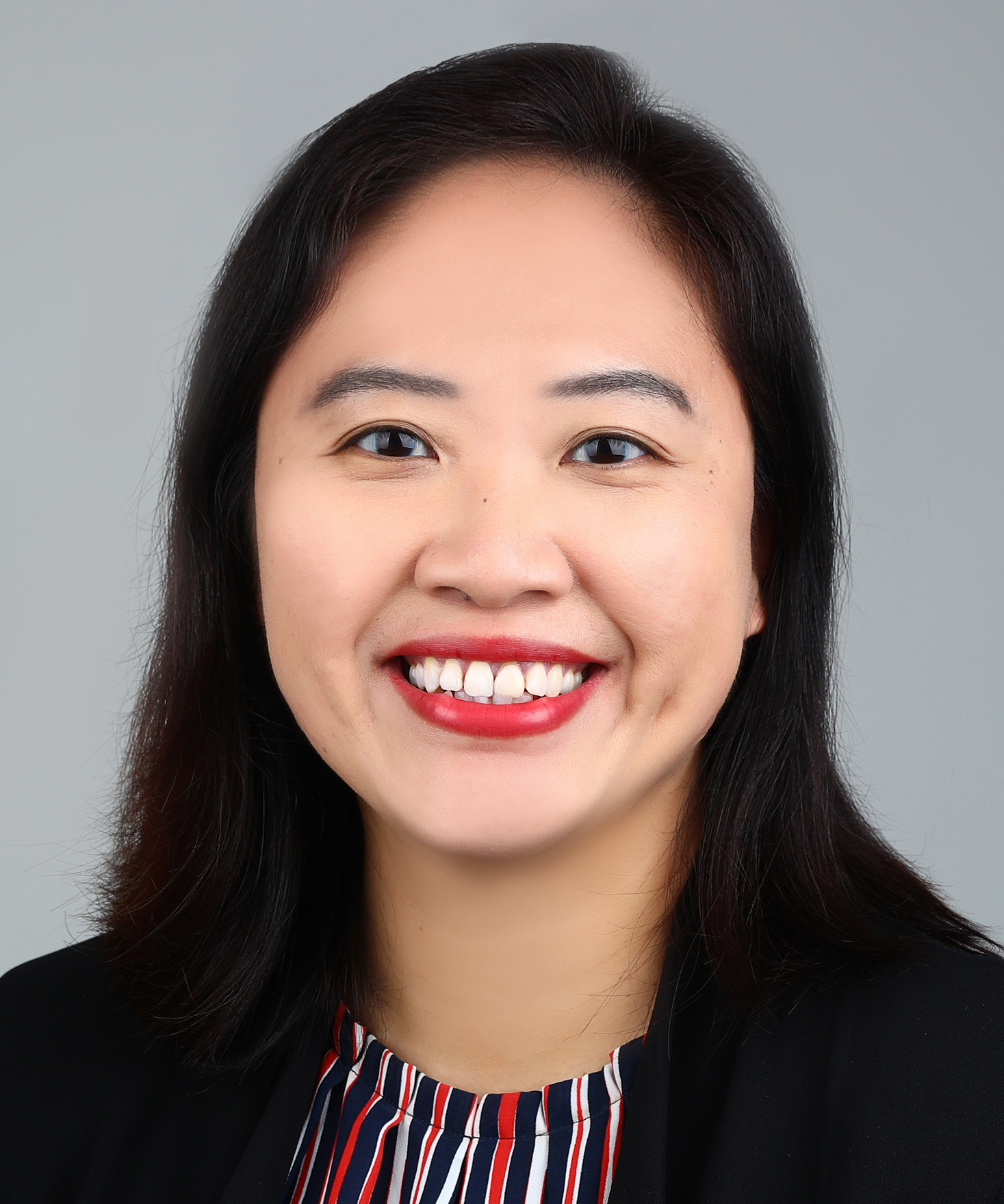 PCMA named Karen Bolinger as its first managing director for the APAC region in April 2020 on a part-time consultancy basis. Now the association is converting the role to a full-time position, naming Florence (Flo) Chua to the job. Chua (left), based in Singapore, was most recently the vice president, growth and brand management for Entrepreneurs’ Organization. 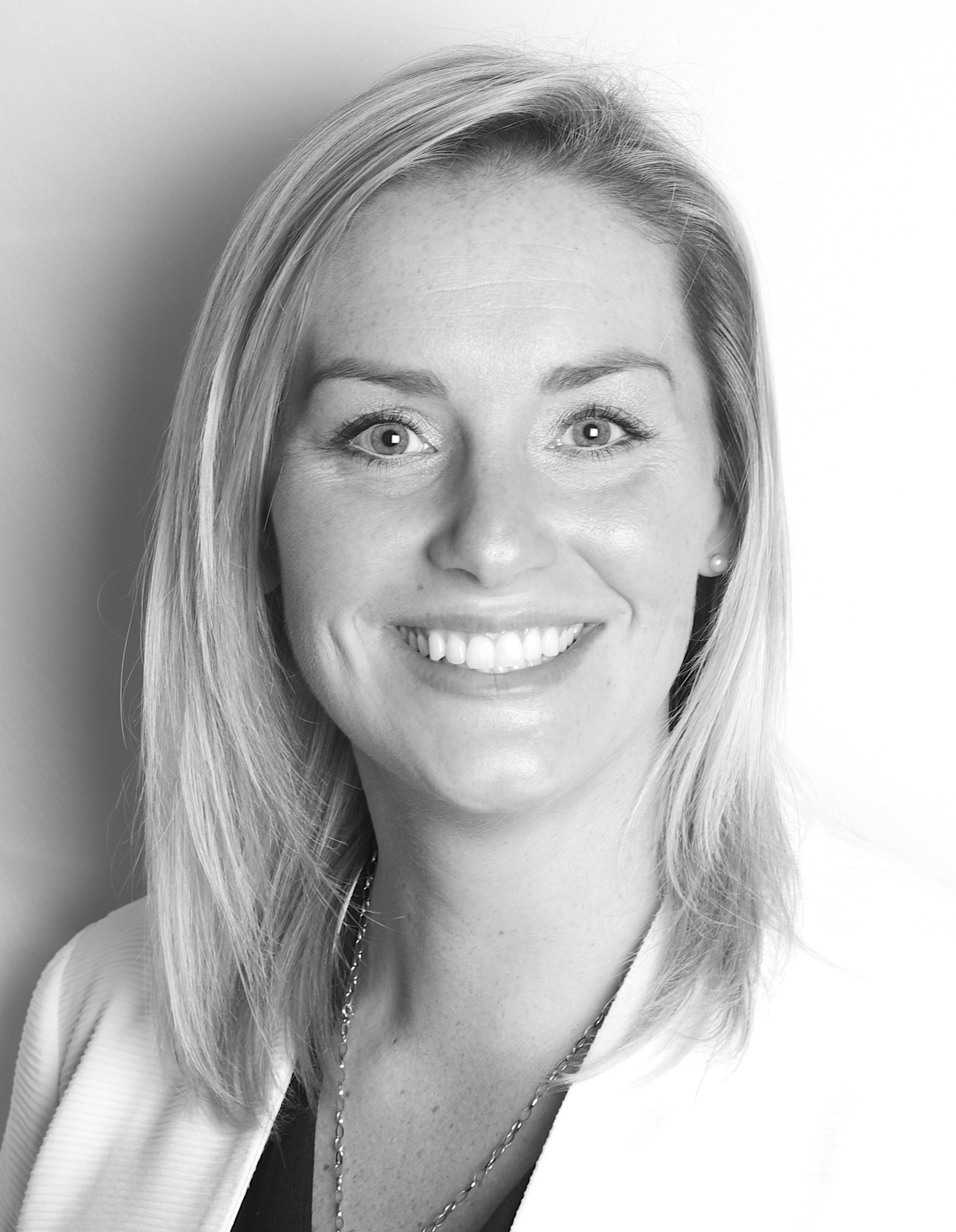 In the EMEA region, PCMA has promoted Belfast, Ireland-based Jaime Bennett (right) to regional director. She joined the association in September 2020 as business director after four and a half years at Conference Planners International.

Finally, PCMA has hired Marcela Torres as marketing manager, digital products. While Torres will report to PCMA COO Bruce MacMillan and work with the Chicago-based headquarters team, she will be the association’s first Mexico-based strategic marketing team member.

Commenting on the new staff at PCMA, President and CEO Sherrif Karamat said, “There has never been a greater need for people and communities everywhere to come together to confront our economic and social challenges. Business events have the power to do just that, and we need a localized presence by region with impactful leaders to make it happen.”