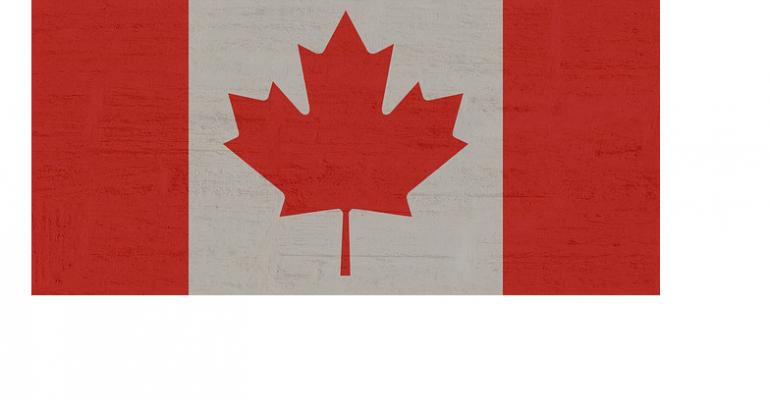 Meeting Professionals International has named 18 experienced members who will sit on a new Canadian Advisory Council.

Meeting Professionals International is working to expand its membership and programming in Canada. Just a few weeks before the doors open on its World Education Conference at the Metro Toronto Convention Centre, the meeting industry association has announced the launch of the MPI Canadian Advisory Council, which it hopes will “elevate the MPI global brand within Canada.”

The Canadian Council is made up of 18 current and former volunteers from MPI’s chapters in British Columbia, Edmonton, Toronto, Montreal, and Atlantic Canada, and is chaired by Sherry Honey, River Cree Resort, the immediate past president of the Greater Edmonton MPI chapter. The group will work on initiatives to increase membership and deliver value to members through education, networking, and partnerships.

MPI has 15,000 members in the U.S., and about 1,200 in Canada and Europe combined. “The potential for growth in the Canadian market is immense. With this dedicated council and by leveraging their expertise in the Canadian market, we will be poised to build a stronger footprint in the marketplace,” says Nicole Edmund, vice president of community at MPI, who also serves on the new council. MPI launched a similar council in Europe in January 2018 and has a plans for one in Latin America that is expected to form in July.