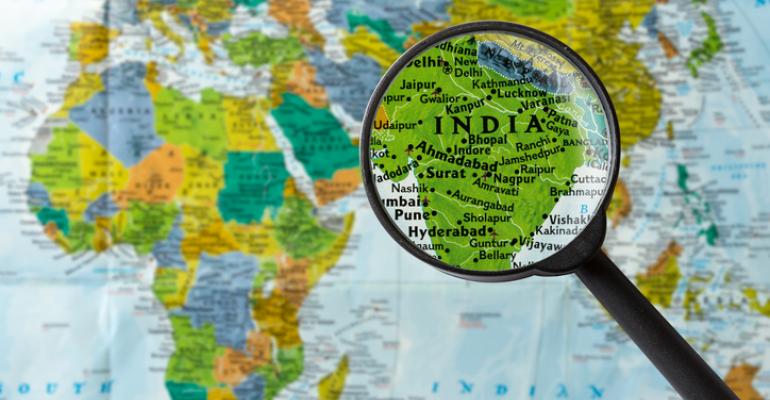 India Rising as a Target Audience for Meetings

The world’s sixth-largest economy has reached critical mass as a source of attendees for business events.

Meetings Mean Business, an industry-wide coalition that promotes the value of meetings, conventions, trade shows, and incentive travel for destinations in particular and for society in general, has announced a 23-person advisory board for its chapter in India, which came into being earlier this year. The announcement was made at MPI’s World Education Congress in Toronto in mid-June.

The advisory board is the next step to helping event planners worldwide understand the business opportunity that India provides them. “India is poised to be one of the world’s fastest-growing markets for outbound MICE tourism,” said Nitin Sachdeva, co-chair of MMB India and executive director of Venture Marketing, a firm located there. More than two million Indian residents will attend events outside the country next year, and “by 2025, our outbound MICE tourism market should account for $9 billion in spending. From a communications and advocacy standpoint, we must come together as meeting planners, incentive experts, travel providers, and destination marketing strategists to advance business development and market growth.”

In fact, Sachdeva will be critical to MMB India’s development and outreach, given his role as a consultant to numerous convention and visitors bureaus, and his position on the Global Development Committee for the Society of Incentive Travel Excellence and Destinations International.

Julie Coker Graham, co-chair of the U.S. MMB Coalition and president/CEO of the Philadelphia Convention and Visitors Bureau, says that with Global Meetings Industry Day being celebrated in more than 50 countries this year, more countries are likely to establish MMB chapters as well. “As the coalition grows, we strengthen our role as an insurance policy for the industry by offering more proof points, more spokespeople, and more proactive engagement to decision-makers in business and government” on the importance of meetings and events to national and local economies.

Stress = Upskilling Quickly, then Teaching Others
May 03, 2022