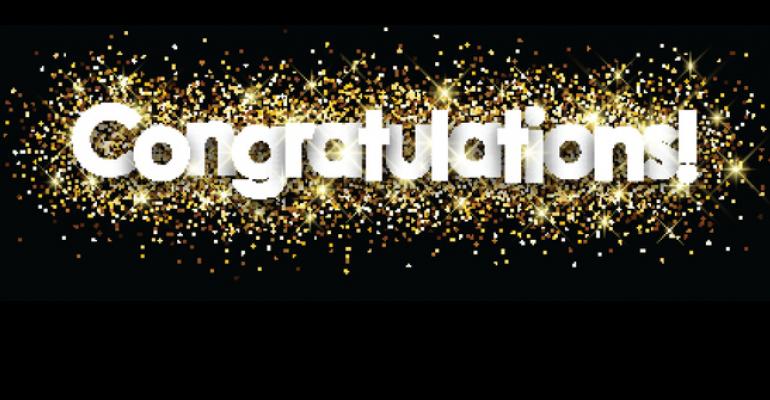 The Events Industry Council has inducted four industry notables into its Hall of Leaders and announced six other Global Recognition Award winners in three additional categories.

Since 1985, the Hall of Leaders has saluted individuals whose careers have made a significant impact on the meeting and convention industry. EIC has honored a total of 144 people with the recognition, including these new inductees: 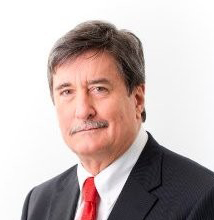 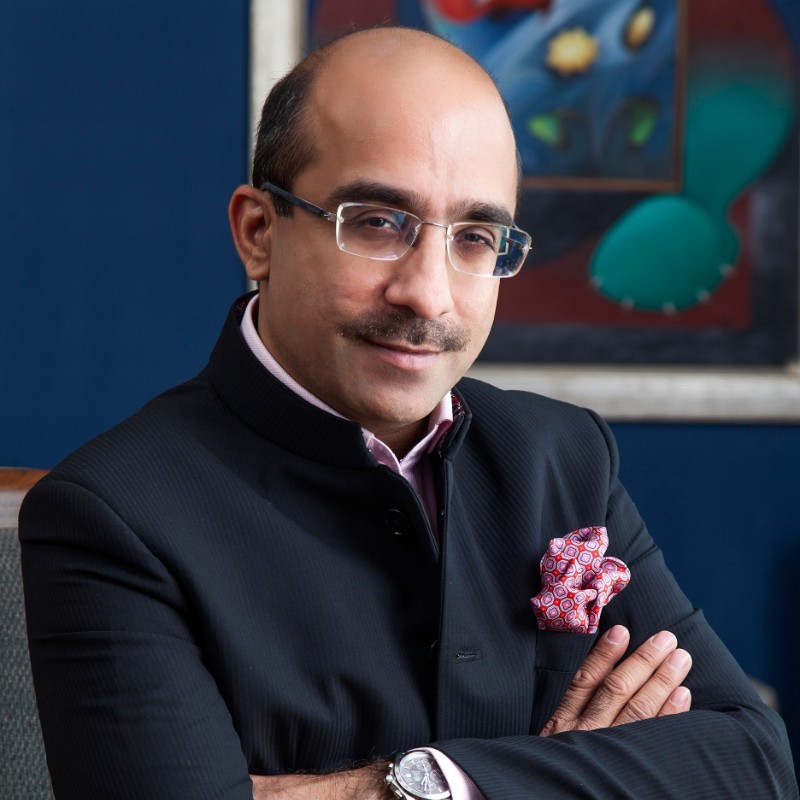 • Arnaldo Nardone, (right) director, FIEXPO Latin America. Nardone is past president of the International Congress and Convention Association in addition to other leadership roles. 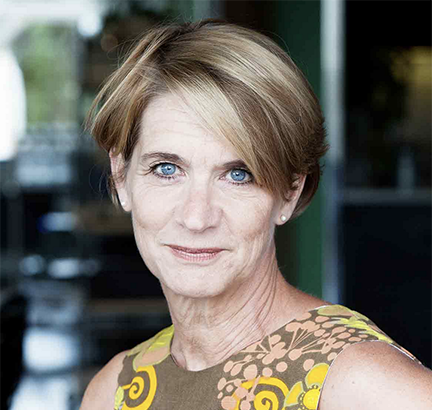 Adaptation and Innovation Award, recognizing extraordinary effort in terms of adaptation and innovation to ensure our industry’s relevance now and into the future: 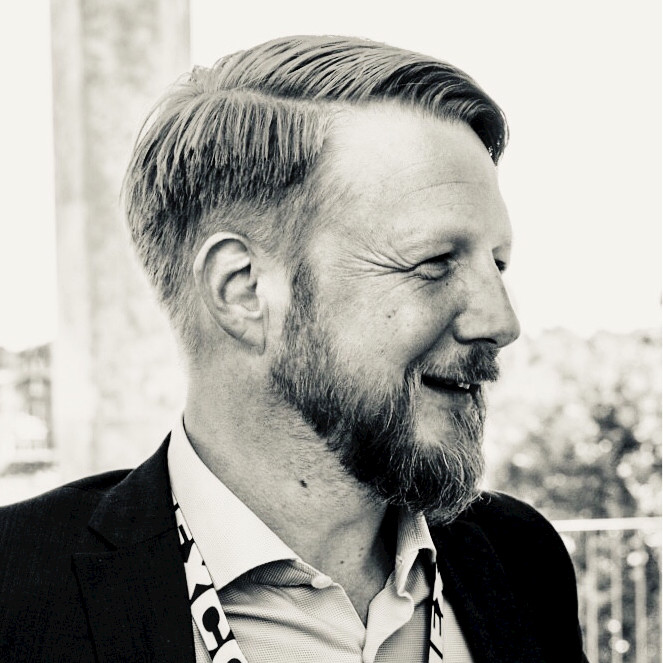 • Matthias Schultze, managing director, German Convention Bureau. He is also the co-founder of the GCB’s Innovation Alliance, which looks at the influence of trends and societal developments on the meetings industry.
• Heather Seasholtz, CMP, DES; Mary-Ann Urbanovich, CMP-HC; and Shannon Majewski, CMP, CMM, HMCC, for their collaboration on the Pandemic Compliance Advisor course. Seasholtz is director, Americas operations at the Drug Information Association; Urbanovich oversees meeting and conferences at HMP, a healthcare education company; and Majewski is education program coordinator with the Medical College of Wisconsin, Department of Pathology. (Read about the course and see images of the founders, here.)

Pacesetter Award, recognizing emerging leaders whose forward thinking and innovative approaches have led to advances in the industry:

• Rachel Klar, CMP, senior events marketing manager, Intuit. She was named mentor of the year for Meeting Professionals International’s Toronto Chapter, where she is currently serving on the board of directors.

“Our Global Awards play an important role in recognizing the remarkable efforts and impact event professionals have on our industry and society,” commented Amy Calvert, CEO of the EIC. “Now, more than ever before, we need to come together to celebrate these achievements.” The winners will be honored at an event on November 7 at MGM Grand Las Vegas during the IMEX America show.