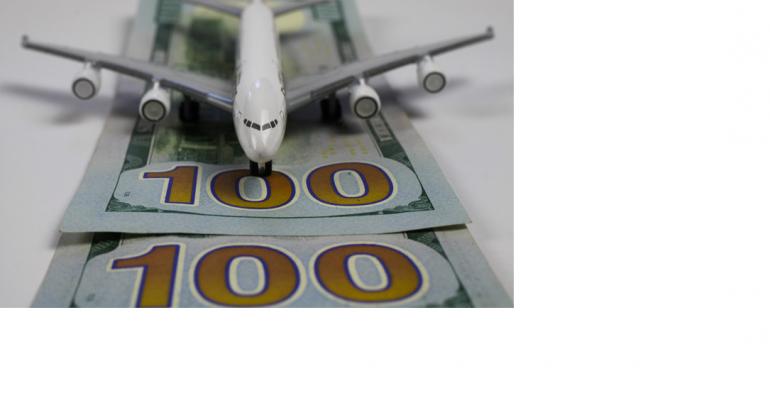 A Good-News/Bad-News Scenario for In-Person Events

New research finds that meetings and exhibitions should eventually return to pre-Covid levels. But a potentially permanent reduction in other business travel could create cost and capacity issues for those flying to events.

A recent analysis of the business-travel sector by The Wall Street Journal found that the roughly 20 percent of total U.S. business travel that comes from people attending conventions and trade shows will likely return to previous levels not long after Covid vaccines are widely administered.

On the other hand, the research found that business travel done to secure and service clients, for legal and consulting work, and for intra-company meetings and training programs will drop anywhere from 19 to 36 percent. Because of this, airlines will likely have to cut costs and flights while raising fares, especially into big cities that are traditional business-travel hubs plus some popular incentive destinations.

WSJ conducted its analysis with the assistance of Jay Sorensen, president of IdeaWorks, an airline-industry consulting firm; Ben Baldanza, former chief executive of Spirit Airlines and a current board member of JetBlue; and Charlie Leocha, president of Travelers United, a passenger-advocacy organization. The research was conducted from April to November.

The team concluded that “conventions and trade shows likely will bounce back because they are seen as efficient ways to meet clients, recruit business, and keep track of competitors.” But for the 20 percent of total business travel that is for intra-company meetings and training, “it’s a category that could be replaced by online sessions.” And there will be even bigger losses in work categories such as technical support, where trips can be replaced by virtual interaction. The loss from sales trips would be the least of the bunch: at worst, about 20 percent.

The WSJ report noted that business travel has a disproportionate effect on airlines: The top 15 percent of customers at global air carriers accounts for about 40 percent of revenue. Airlines not in the “discount” category are built around business travelers—flight frequency and prices, and even airport-terminal upgrades, in many destinations are based on this sector’s activity.

“If [a long-term decline of] 36 percent really happens, that’s a major, major issue for the U.S. airline industry and yet that’s a believable number for me.’’ Baldanza said. To his final point: A global survey in early October by consulting firm Oliver Wyman found that 43 percent of business travelers said that after the pandemic, their company’s travel would be less than originally planned. That figure was just 27 percent in May.