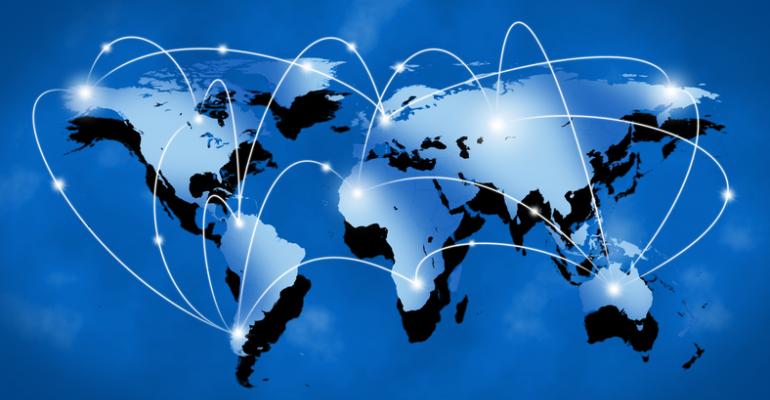 A new report from GBTA and CWT Solutions Group finds small price hikes in North America for hotels and flights, and even some price reductions in other regions.

Right before the Global Business Travel Association held its 7,000-attendee annual meeting in Chicago from August 3 to 7, the organization released the sixth annual Global Travel Price Forecast that estimates cost increases for hotel rooms and air travel in the upcoming year.

The 2020 report, done by GBTA along with business-travel consultancy CWT Solutions Group, forecasts that price hikes in North America for hotel guest rooms will be 2.3 percent, while air travel costs will also rise 2.3 percent. These increases are smaller than the cost increases seen in 2019 even though the domestic economy remains strong. The report notes that mitigating factors include “growing uncertainty due to tariffs and potential trade wars” plus strong hotel-room supply growth that will “help return hotel rates toward normal, correcting the high prices seen in some major cities.” In fact, research conducted by HotStats on full-service hotel performance in the first half of 2019 found that flattening occupancy rates and rising labor costs caused RevPAR to drop and pushed hotels to rely more on food & beverage and other ancillary services to maintain profit margins. For air travel, the GBTA/CWT report forecasts that, similar to hotels, “most airlines will look to ancillary fees as a way to stay competitive” rather than implement higher ticket prices.

Next year might be the right time to meet in Latin America, given that prices for hotel rooms are estimated to drop 0.4 percent while airfares should drop 1.6 percent. The report notes that “volatile political and economic situations” in certain countries are a central contributor to these cost reductions, though the projected opening of about 50 new major-chain hotels across the region in 2019 will also help keep prices in check.

Both Western and Eastern Europe should see hotel rates rise just 0.7 percent in 2020, while airfare is estimated to rise 0.5 percent for Western Europe while dropping 0.2 percent for Eastern Europe. In particular, a new airport in Istanbul, Turkey “will likely change flows between Europe and Asia, providing a more accessible stopover point for flights to East Asia and China.”

For East Asia and China, both hotel rates and airfare should rise by 1.3 percent. With hotels, however, “booming investment volumes” are contributing to more guest-room supply across the region, as is the fact that Japan will host the Rugby World Cup in late 2019 followed by the Olympic and Paralympic Games in 2020. As a result, “the Japanese hotel market is seeing a sharp increase in supply,” which should dampen price increases for the next few years.