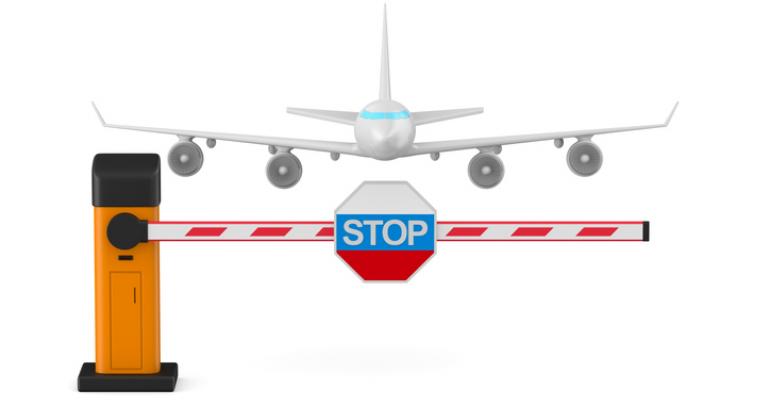 In one case, five chartered jets with more than 1,000 program participants had to fly to Kerry, Ireland, 160 miles from Dublin, their original destination, due to airport-staffing shortages.

The recent stories about missed flights and lost luggage among passengers at European airports are piling up, the result of not enough staff available to fill roles in the airport (check-in personnel, baggage handlers, security screeners) and on the planes (pilots, flight attendants). And it does not appear as if it’s going to get better anytime soon.

One indicator: London’s Heathrow Airport is urging airlines to stop selling tickets for travel there between now and September 11 in an attempt to cap the number of departing passengers per day at 100,000. The demand is simply too high for the resources available at the airport right now, say airport officials. The average daily number of passengers departing Heathrow in 2018 was 110,000, so capacity is set to go down nine percent from there.

Furthermore, Lufthansa has already canceled thousands of departures from Frankfurt and Munich for the summer season; its executives say the airline might make further adjustments to its schedule “for traffic peaks in August.”

Even for incentive-travel programs that use chartered flights, the lack of staff at European airports is causing big problems. For example, charter-flight operator Le Bas International recently had to fly five jets carrying more than 1,000 U.S. incentive-program participants to Kerry, Ireland, because of reduced gate slots at Dublin’s airport. Kerry is 160 miles southwest of Dublin, the site of the incentive program, but Dublin airport was "so badly staffed" that it couldn't accept the flights, Peter Le Bas, chairman of Le Bas International, told the London Times. In fact, the charter company had tried for the previous six weeks to land its Boeing 737 jets at Dublin airport but was able to get only one plane on the ground there in that time, he added.

Right now, "Dublin’s landing slots are 15 minutes apart," Le Bas said. "In New York, they're every three minutes. The idea that an international airport can only take four aircraft an hour on a Saturday is ridiculous."

LBI landed the incentive program’s five planes at the regional airport in Kerry, where participants were given VIP treatment before boarding motorcoaches to Dublin.