EIC Announces 2022 Recipients for Its Hall of Leaders, Other Global Awards

13 industry veterans will be honored in Las Vegas in October for their significant contributions to the meetings and events industry.

The Events Industry Council, an umbrella organization representing more than 30 industry associations, announced this week the recipients of its 2022 Global Awards, which honor exemplary achievements within the global business-events industry.

This year’s inductees to EIC’s Hall of Leaders, a career-spanning achievement, are: 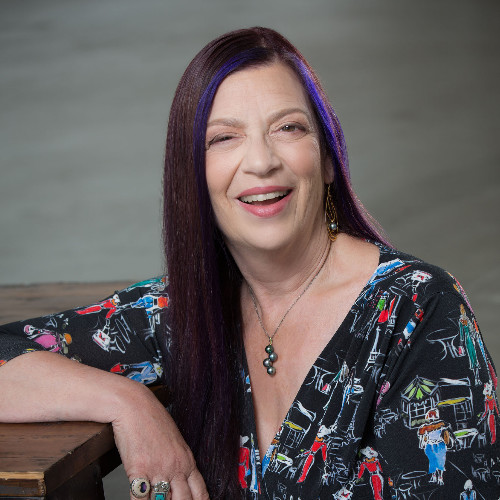 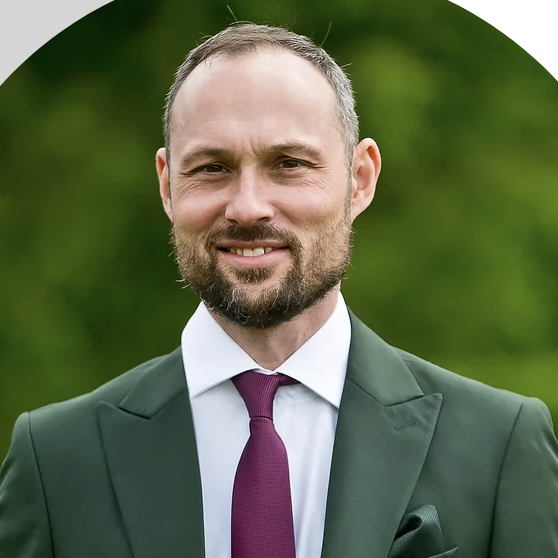 These six inductees join 143 others in the EIC Hall of Leaders. 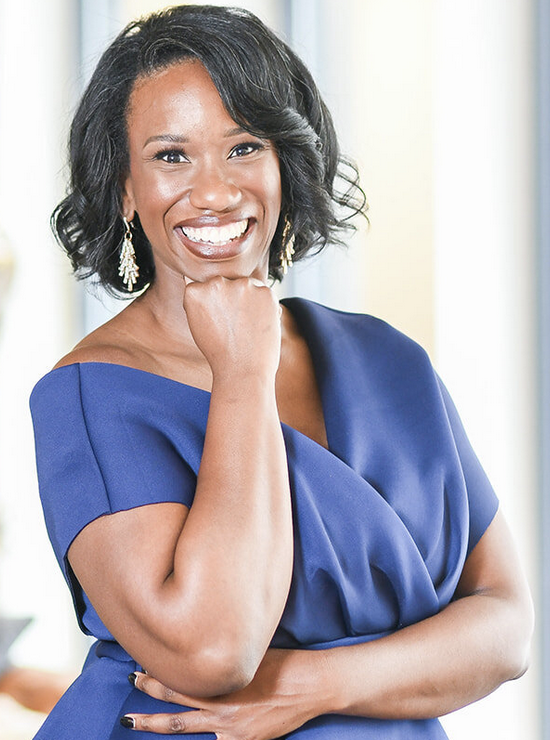 The 13 recipients will be honored at EIC’s Global Awards Celebration at ARIA Resort & Casino, Las Vegas, on October 10, which is also the first day of the IMEX America show, the largest events-industry conference/exhibition in North America.