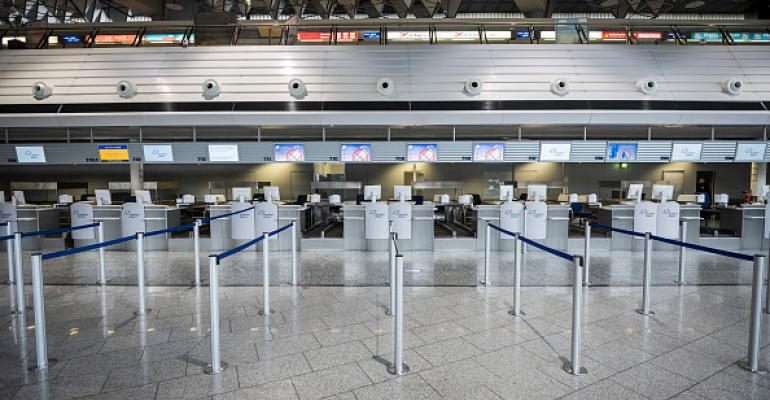 Business Travel Is Gutted: The Numbers Tell the Story

While the media sometimes uses sensationalism to get more people to pay attention to a particular story, the effect that the worldwide coronavirus pandemic is having on the business travel industry is not one of those stories. Quite simply, the damage to this industry cannot be overstated.

What’s more, 82 percent of responding companies have also canceled or suspended most or all of their domestic travel business as well. In the U.S, the Transportation Security Administration reported that the total number of passengers coming through all U.S. airports on Monday, March 23, was 331,000, 86 percent less than on the same day last year.

Almost all GBTA member companies have canceled (95 percent) and/or postponed (92 percent) at least some meetings, conferences, and events due to coronavirus, while 31 percent reported that at least one upcoming meeting or event has been moved to another location. 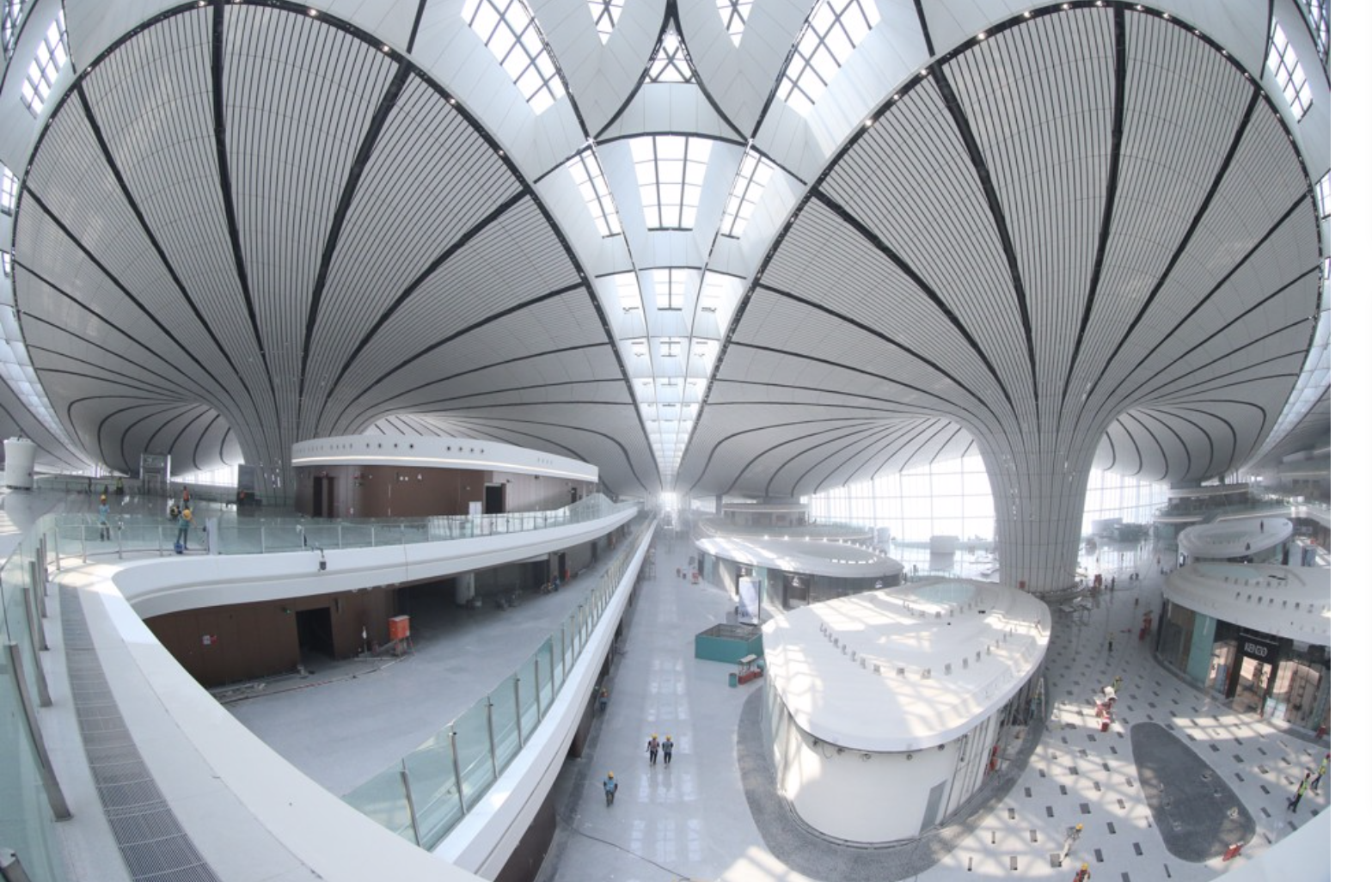 “The coronavirus is having a devastating effect on the global business travel industry the likes of which we have never seen,” said Scott Solombrino, executive director/COO of GBTA. “We urge Congress to come together and pass a financial package that will help the industry survive in these unprecedented times.  The business travel industry is directly or indirectly responsible for seven in ten jobs throughout the world. It is imperative that Congress pass a responsible bill as soon as possible to save the industry before its fate is sealed.”

Another association focused on business travel, the Association of Corporate Travel Executives, has suspended its own operations through May. “This will allow us to position the organization to manage through these difficult times and move forward when the situation has stabilized,” the association said in a statement released on March 24. The statement noted that ACTE’s executive team will continue to work on securing a new date and venue for the ACTE New York Global Summit, which was to happen April 26-28. The ACTE Singapore Global Summit scheduled for August 25-26 is not canceled as of now.