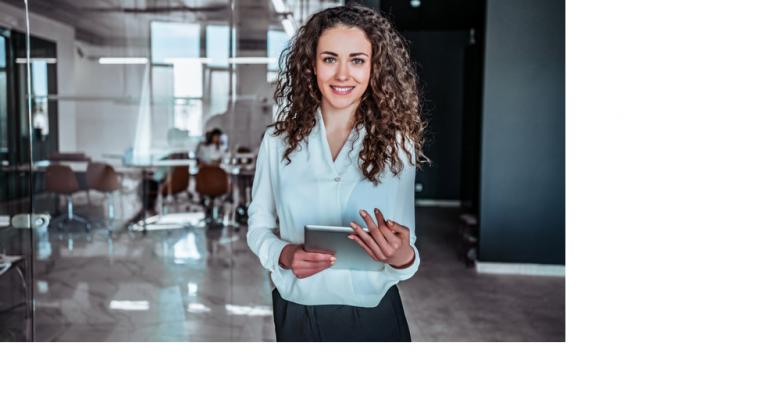 The Art of Persuasion in the New Environment

With the resumption of business travel more likely now than at any time since the Covid-19 pandemic began, Meeting Professionals International finds itself in an uncertain position regarding its biggest annual event. Its decision several months ago to hold the MPI World Education Congress as a face-to-face gathering in Las Vegas from June 15 to 17 was a calculated risk: Would organizations allow their employees to travel by then? With many health and safety requirements still in place, would attendees opt for the simplicity of attending the event virtually? And for those attendees who very much want to come in person, would organizations be willing to pony up the $799 event fee after a year of cutting costs?

To surmount these challenges, MPI drafted a form letter for potential in-person attendees to customize and present to their managers in order to persuade them to give planners the green light to go to Las Vegas. The letter touches on the unique design of the conference’s agenda and its physical layout, noting that planners will be exposed to ideas that can be applied to their organizations’ own events to boost not just health safety but also learning and networking in the new meeting environment. The letter adds that the educational sessions combined with in-depth idea-sharing among other planners means a WEC attendee “will gain the equivalent education valued in the tens of thousands” of dollars from an investment of less than $800.

Will the letter work? We’ll know by the third week in June.