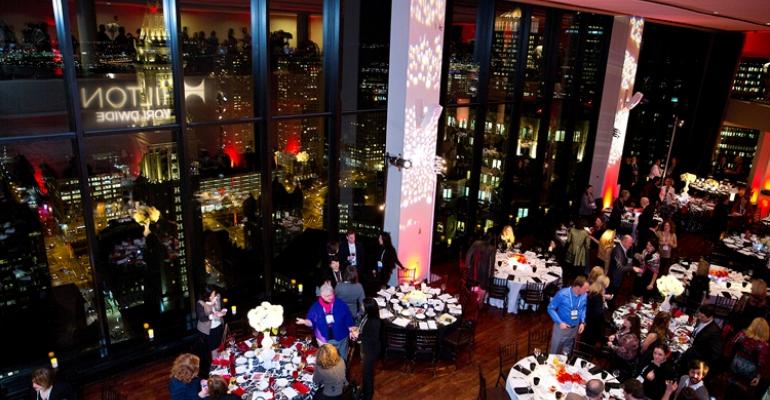 Financial & Insurance Conference Planners membership is up 24 percent over 2012, with 736 members plus 774 hospitality partners on the current roster, according to Kelli Livers, CMP, director, travel and administrative services, Forethought Financial Group, who addressed the 2013 FICP Annual Conference Monday morning in her role as chair of the association. More than 650 planners, hoteliers, and other suppliers are in Boston to attend the conference, which runs November 17–20.

“The meetings industry has rebounded significantly,” Livers said. “But we are all working with a new norm: higher expectations, more meetings, and the same or fewer resources. Our roles must be more strategic than ever.” The networking and education provided by the FICP Annual Conference is geared to giving planners the opportunity to learn from each other and build or continue relationships with vendor partners. 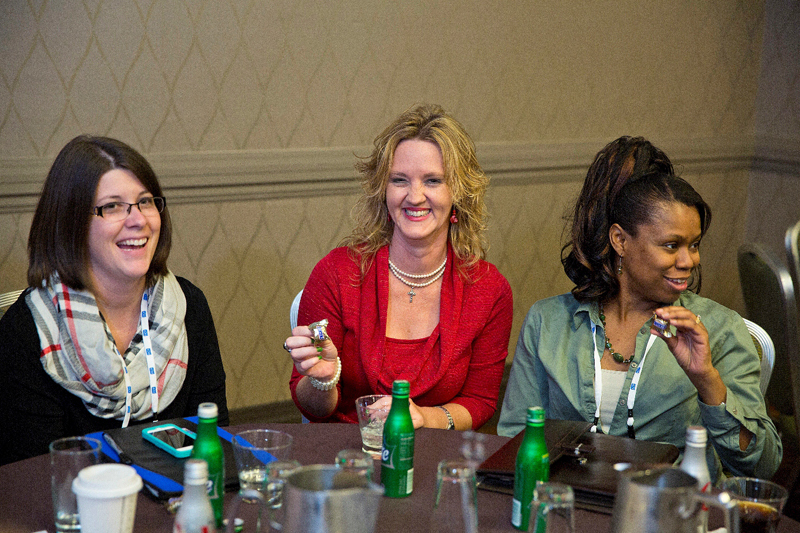 Experience Rules
It’s been 10 years since the book The Experience Economy made a splash. Now, said David Rich, senior vice president, George P. Johnson, in his opening keynote, “experience as an economic value has intensified.” It’s not about whether your attendees liked the filet at dinner. It’s about how they feel, what behaviors they’ve been driven to change, and what their perception of your brand is after having experienced your event. (This has implications for measurement and surveys, Rich noted, encouraging planners to ask about outcomes—what an attendee thinks or does as a result of the event—as well as about outputs—whether attendees liked the hotel and speakers, etc.)

Rich’s fast-paced talk covered 10 trends and the implications of those trends for meetings and events.

Broadening the idea of the experience, he talked about the “OnLive” experience. Imagine that a face-to-face event is happening in real time, and it’s also happening online. And that online version doesn’t have to happen only now. It is “time shiftable.” People can watch it later.

Not only that, event planners need to start thinking about their meetings as part of a communication continuum. The meeting dates are no longer the beginning and the end; rather, the gathering is a “moment in time” during which a company or organization “accelerates its relationship” with customers, members, or employees, as the case may be. But the connection could and should continue before and after the live program.

The Accidental Planner
The biggest overall shift in meeting planning as a career is that it is a career—a purposeful one. As Rich said, it used to be that you’d ask meeting planners how they became meeting planners and the most common answer was “by accident” or “I fell into it.”

Now, it’s a purposeful choice that is “academically fortified,” he noted. Which means the newest meeting planners will have targeted skills that merge the traditional aspects of the planning discipline with the newest elements of the marketing discipline.

• In addition to procuring venues, you’re the creator of experiences

• In addition to managing logistics, you’re the orchestrator of influence

• In addition to managing the agenda, you’re the curator of content and conversation

• Instead of the chief DIYer, you’re the strategic manager of insourced and outsourced providers.

Incentive Trends
In the second part of the opening keynote, Rodger Stotz, chief research officer at The Incentive Research Foundation, reviewed some incentive trends. One that he sees bubbling right up as an incentive conference demand is wellness. In surveys, the traveling public now says it wants to maintain a healthy diet and physical activity while traveling, he noted, and wellness tourism is seeing nearly 10 percent annual growth.

• The use of “game mechanics” can increase engagement during incentive programs

• Consider the challenges to mobile conference app adoption and address them

• Whatever technology you look to incorporate, make sure attendees think it’s easy and valuable

New Trade Show Model
Having undergone regular tweaks, FICP’s tabletop trade show this year underwent a total rethinking. Called TheNetwork Live and envisioned as the face-to-face extension of FICP’s TheNetwork online, this was the association’s first foray into an appointment-based event. More than two-thirds of planners booked at least one appointment (there were 12 available slots in the three-hour timeframe), and an impressive 85 percent of hospitality partners had at least one planner appointment. Many had all slots filled.

FICP members and hospitality partners also participated in a wide variety of breakout sessions during the conference, from apps, to e-RFPs, to productivity, to contracts, to international meeting management.

Get Ready for Engagement Marketing to Replace Meeting Planning
Oct 29, 2012