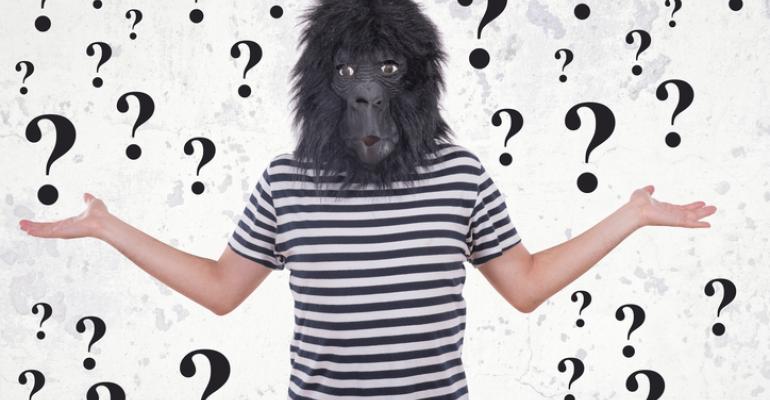 The Fiduciary Rule: “The Gorilla in the Room”

Financial and insurance conference planners are closely watching the effects of the newly enacted fiduciary rule and the ongoing review by the Trump Administration.

Todd Silverhart, director of insurance research at LIMRA, led a packed session at the Financial & Insurance Conference Planners Education Forum in June called, “Key Trends Affecting the Insurance & Financial Services Industry.” While Silverhart covered everything from block chain technology to talent acquisition challenges, the “gorilla in the room,” as he called it, was the ongoing “sea of confusion” over the Department of Labor’s fiduciary rule, which lays out a “fiduciary standard” under which anyone providing advice for retirement accounts must operate. The concern for financial and insurance conference planners is that the new rule may change compensation structures for investment advisors and lead to cut backs in, or the elimination of, incentive conferences.

Silverhart began by reviewing the timeline of the regulation:
April 2016: The fiduciary rule is issued after “five years of speculation, comment, and arbitration,” said Silverhart. Companies are given until April 2017 before it goes into effect.
February 2017: The Trump Administration, which came into office promising to reduce regulation, issues a notice that the fiduciary rule is going to be opened up for review in order to study if consumers are going to be negatively affected. The review’s closing date is January 2018.
April 2017: The original April applicability date gets pushed out 60 days.
June 9, 2017: The rule largely goes into effect (some parts will begin January 1, 2018) while the Trump Administration’s review continues.

As of June 9 advisors selling retirement products must comply with “impartial conduct standards:”
• Provide advice in the best interest of the client
• Be compensated reasonably
• Provide clients with accurate information

“It continues to be confusing, but our position is that the toothpaste is out of the tube,” says Silverhart. “Companies have made major investments in positioning themselves to apply the rule as it was issued, and it’s unlikely that companies are going to move backward.”

The results for incentive programs aren’t yet clear, but Silverhart referenced a spring 2016 study in which almost half of the companies surveyed said they were considering making changes to their incentive conferences. Of the companies that are moving in that direction, most said it was because of new regulations, though a small minority said cost and public perception were driving the change.

Looking ahead, Silverhart said he expects to   insurance and financial services companies adjusting their compensation strategies to offer fewer commission-based products, more fee-based services, and products that are easier to understand and to purchase. Companies may also introduce salaried advisors, he said. Retirement advice will become more standardized, “more of a science than an art,” with emphasis on the advisor’s planning skills. “If a plan is in place, you have something to show that the advice fits in the best interest of the consumer,” he explained.

The upshot of the Trump Administration’s review is months away, but Silverhart is betting that changes will be minor. “The current secretary of labor has come out publicly to say that he is not in favor of changing the current procedures and rules, so it’s unlikely that he’s going to intervene to make changes.” However, advisors who can’t meet “impartial conduct standards” can apply for exemptions, and  Silverhart speculates that the review may result in some easing of those exemption conditions.

15 Painless Cost-Saving Ideas for Your Next Conference
Nov 09, 2018

Incentive Travel Industry Index: The Good, the Bad, and the Interesting
Oct 26, 2018