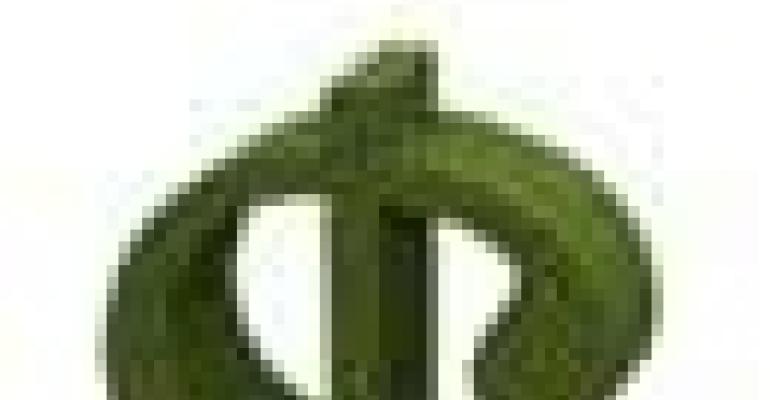 After several days of being heavily criticized for holding a lavish incentive travel program just days after receiving an $85 billion loan from the federal government, AIG today canceled an upcoming incentive program at the Ritz-Carlton, Half Moon Bay in California and announced that it is reviewing all of its meetings.

15 Painless Cost-Saving Ideas for Your Next Conference
Nov 09, 2018

Incentive Travel Industry Index: The Good, the Bad, and the Interesting
Oct 26, 2018