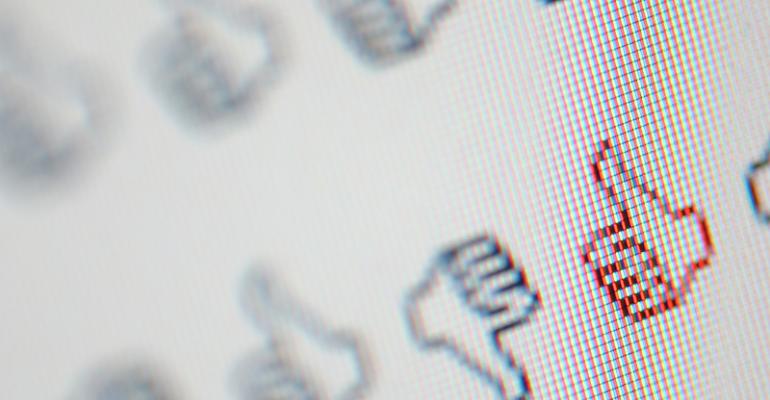 The relaunch of Meeting Professionals International’s Certificate in Meeting Management has met opposition from constituents who disagree with the new eligibility requirements and changes in the branding for the program.

MPI held telephone forums February 13 and 14 to discuss the evolution of the CMM and to get industry feedback. MPI President and CEO Paul Van Deventer and COO Cindy D’Aoust fielded a range of concerns and expressed their willingness to consider changes to the new program as needed.

The new CMM Designation Program, a joint venture with the Global Business Travel Association, was announced in 2012, developed throughout 2013, and rolled out in December, with the new program expected to begin later this year.

At the outset of the call, Van Deventer addressed innuendo regarding the new CMM:  “I’ve heard and I’ve read that MPI is intentionally trying to devalue the CMM program,” Van Deventer said. “What would we possibly achieve by devaluing our program?” he asked. “It’s actually our intent to elevate it and broaden its reach.”

Among the changes to the CMM that drew concern at the forums:

• The eligibility requirement has gone from a minimum of 10 years of experience to a minimum of five years.
More than any other issue, callers reacted to the changing eligibility, arguing that five years of experience is not enough if the designation is to retain its high-level reputation. One caller referred to the change as being able to get a CMM for “50 percent off.” Another caller, James Vachon, CMM, associate director, Millennium: The Takeda Oncology Co., asked that the CMM not just retain the 10-year requirement but “be more conscientious about keeping 10 years a hard line.” MPI executives said that the change was made in part because planners today are coming into the field with more industry knowledge and also explained that the 10-year CMM requirement was regularly waived for interested applicants.

• CMM is no longer an acronym, but rather a trademark. The name of the program has gone from Certificate in Meeting Management to CMM Designation Program.
Van Deventer noted that the name continues to be a discussion point.

• The assessment has changed. With the old CMM, applicants took an essay exam and wrote a business plan. For the new CMM, the exam has been eliminated and applicants must develop a “business case assessment.
Several callers said that the exam had been an important element of their CMM experience. In addition to noting that the essay exam was “open book,” D’Aoust responded that the CMM is a certificate course rather than a certification.

• The program had been five-and-a-half days of on-site education focused on meetings management. It’s now three-and-a-half days on site plus two webinars focused on business education (with educators coming from the University of Virginia’s Darden School of Business), and a one-day boot camp during either a GBTA or MPI conference on a meeting- or travel-focused industry topic.
Some callers felt that shortening the face-to-face time was a loss and others worried that focusing on industry-specific information only during the bootcamp wouldn’t be sufficient. Another concern was that the new model requires applicants to travel twice, first to the business education and then to the bootcamp.

Additional forums are being planned for the week of February 17 to garner specific recommendations from current CMMs and others interested in earning the designation. Visit the MPI Web site for more on the program.