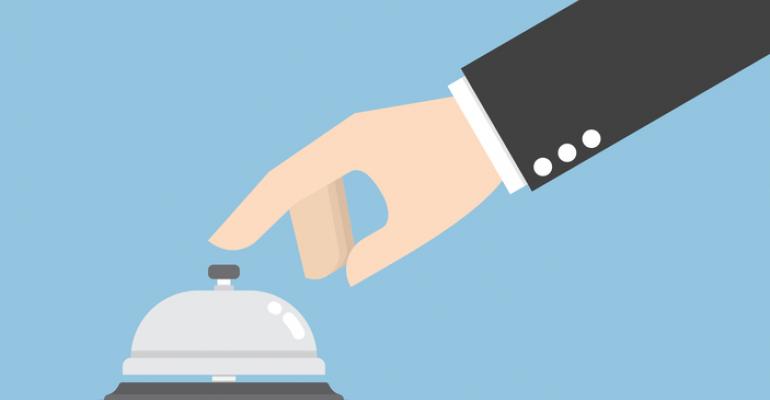 What Hotel Amenities Do Guests Really Care About?

Hotels offer a lot of amenities—from boarding pass printing to early check-in to fitness centers, spas, and free in-room bottled water. But which of all of the myriad products and services do guests really care about? And which do they just think they care about, but don’t actually use?

That’s what The Center for Hospitality Research at Cornell University decided to explore in a recent research project, summarized in a report called, “How to Pick the Right Amenities for Your Property.” They tracked the return on investment of 50 hotel, room, and bathroom amenities offered by 33 U.S. midscale, upscale, and luxury properties operated by a global hotel corporation over a 12-month period. The agreement with the hotel company limits Cornell to reporting publicly on just three of those amenities: bottled water, Wi-Fi, and fitness centers.

Wi-Fi: Both business and leisure guests said the ability to get free in-room Wi-Fi ranked as the highest amenity factor in their choosing a hotel, followed by room price, its nearness to the event they were attending, and loyalty program membership. Guests didn’t rank it as a significant factor in their decision to make a return visit, however. And, while 66 percent of guests said they expected they would use free Wi-Fi in their rooms, only 42 percent actually did use it.

Free bottled water: Free bottled water is the amenity that ranked highest as a factor influencing a repeat hotel visit. However, other factors such as the respondent’s gender, loyalty program membership, and prior visits were more important factors for bringing guests back. However, while 56 percent said they thought they would partake, only 49 percent actually did take advantage of the bottled water while on site.

Fitness center: Not many seemed to care much about fitness centers when making an initial choice of where to say, and the presence or lack of a fitness center also was not a factor that meant much when it came to deciding to return to a specific hotel, according to the report. The difference between those who thought they’d use the fitness center while on site—46 percent—and those who actually climbed aboard those treadmills—22 percent—also was a striking, if not shocking, finding.

Are You Ready for the 5 Technology Pillars of Disruption?
Feb 21, 2017