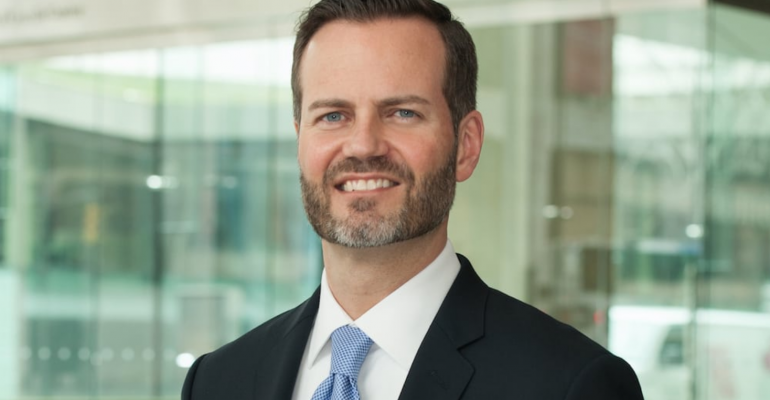 The advocacy organization spreading the word about the economic value of meetings and leading the six-continent Global Meetings Industry Day has a new face at the top.

Meetings Mean Business is an advocacy organization that promotes the value of face-to-face events. Conceived after the cascade of meeting cancellations in the years after the financial crisis of 2008, the coalition has worked to validate the meetings industry’s place in building organizations and creating jobs. It has supported and communicated the Events Industry Council’s work with Oxford Economics to measure the economic significance of the meetings industry, worked to educate elected officials and business leaders about that $2.53 trillion in global economic impact, and led the growth of Global Meetings Industry Day, a meetings advocacy event across six continents. (The next GMID is April 14, 2020.)