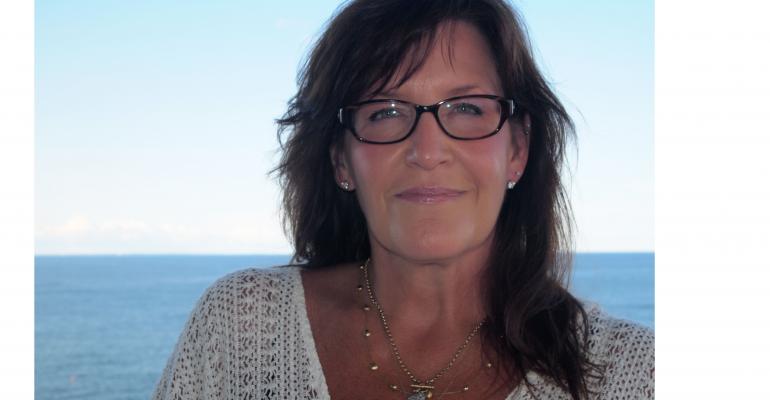 The Association of Corporate Travel Executives recruited from within to find an executive intimately familiar with the organization.

The Association of Corporate Travel Executives has a new executive director, and it’s someone members know well: Leigh Bochicchio, president of ACTE’s board of directors, is leaving her role as vice president, product management excellence at MasterCard Worldwide, to replace Greeley Koch as executive director. Koch announced in January that he would be leaving ACTE after seven years at the helm.

The executive director for ACTE serves as the CEO and is responsible for managing the association’s strategic direction in addition to overseeing the day-to-day operations and its employees. It’s a role for which Bochicchio is “exceptionally qualified,” said Kurt Knackstedt, board member and former president of ACTE. “Leigh has long served among ACTE’s leaders and has demonstrated a firm commitment to advancing our core mission: Providing the education and tools corporate travel managers need to support their businesses and build their careers. … She deeply understands the implications of ‘global’ in a business. Leigh is dedicated to listening and understanding people. Beyond time zones and travel, she is thoughtful around cultural norms that influence how individuals and teams learn and lead in the corporate world.”

Lori O’Connell will take over Bochicchio’s role as president of the ACTE board of directors. She has served on the ACTE board since 2014 and is a senior director at PwC, where she led its travel and meetings programs for 10 years.

The Case for a Revamped Corporate Retreat
Sep 23, 2022