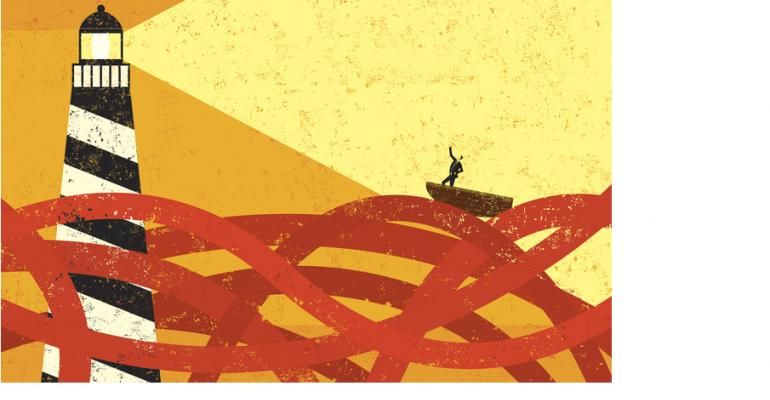 Third parties are preparing for an an unusually busy autumn while their clients waffle on summer meetings.

For independent meeting planning companies, the remainder of 2020 breaks into three segments: Between now and June, every meeting is cancelled or postponed; June through August is an unknown; and September onward could be busier than ever, as they orchestrate events already on the books as well as previously postponed ones.

That’s the picture painted by executives at Meeting Alliance, SDI Meetings and Incentives, and Enterprise Events Group—large independent firms based in New Jersey, Illinois, and California, respectively—who are guiding their companies through the COVID-19 crisis. All are optimistic about an eventual return to normal operations, but the critical question is when.

“It’s been a stark reminder that things will happen that you could never predict,” says SDI President Craig Dooley.  In the past 10 days, employees have transitioned to home offices and are “scrambling to secure hotel rooms” for fall meetings. “Right now, availability is changing by the hour.” The company has seen “a couple of dozen” cancellations, and a large number are rebooking into the September to December time frame.

David D’Eletto, president of Meeting Alliance, also has seen cancellations across the board in March, April, and May, as well as two events in June, for about 40 total.  “I was just talking to a potential new client in New York City that isn’t booking any new meetings until August. A lot of clients are saying, ‘Starting in June, we’ll see if things loosen up.’ But this was the first time I’d heard a date as late as August.”

The next event Meeting Alliance has on the books is in June, but D’Eletto characterizes business that month as “50-50. I don’t have a good feeling about June anymore.”

Matt Gillam, co-founder of Enterprise Events Group Inc., describes the guesswork the same way. “Summer is kind of 50-50,” he says, noting that it’s the uncertainty that’s most difficult. “There are a lot of companies holding onto [meetings] in the summer. They want them to happen. And fall is hanging in there, but people are getting nervous. I have a client with an incentive program in December who wants to talk because some of the executives are nervous.”

“We’re banking on this thing turning around,” continues Gillam. “It’s the fall business we’re keeping an eye on. That’s going to be a turning point.”

As of late March, all three companies have avoided layoffs. Down the line, Dooley expects SDI to be “busier than we’ve ever been, so the last thing I want to do is not have the team to execute on that when we get back to a normal state of business.” For D’Eletto, he’ll hang on to the Meeting Alliance team as long as he can, and he’s hoping for some relief from the government’s economic stimulus package. However, he says that “I just need this to be short-lived. I can accept it to a certain date. If July, August, and September start getting affected, then there’s a concern.”

Gillam says he and his partner, Rich Calcaterra, have learned some crisis staffing lessons the hard way. When the dot-com bubble burst in 2002, business was tough for the San Francisco Bay-area EEG and “we cut too much,” he says. “We even cut a little bit too much after 9/11.” But when the economic downturn of 2008 and 2009 hit, they bet on maintaining their staffing levels. “We rolled the dice. We said, ‘We’re going to hang on as long as we can,’ and it turned out to be a really good strategy. We were in a good position when business came back. We had bodies and resources in place and we were ready to capitalize on it.” EEG is using the same game plan today: “We truly believe [business is] going to come back sooner than later, and we want to be in a position to support our customers.”

Survival mode for these independent planning companies is tough, but one positive note is that clients and suppliers have been supportive. “From what we’re seeing, hotels and other partners are recognizing that even if a situation is not legally force majeure, this situation is unprecedented. Relationships, and the value people see in them, is making this a little bit easier,” says Dooley. D’Eletto has had a similar experience. “Everybody has been agreeing to [force majeure]. That part has been very, very nice. The client, third-party planner, and hotel are really seeing eye to eye on this virus.”