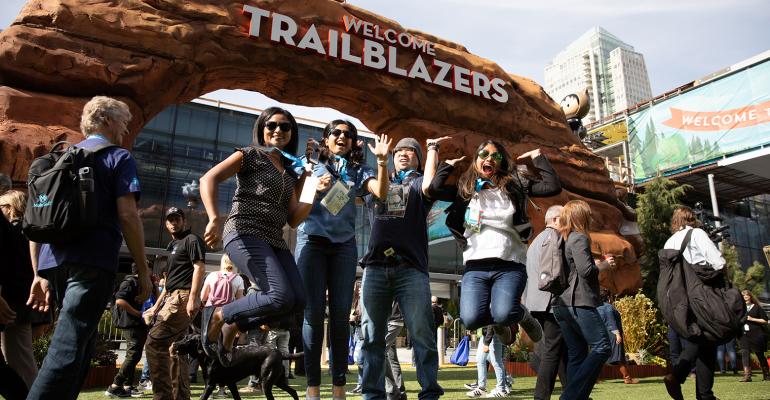 • GPJ continues to expand into new verticals, with its fall 2018 acquisition of Kenwood Experiences adding a significant gaming and esports clientele, including Capcom and Square Enix. Other new clients include Macy’s, Facebook, Harmon Industries, Dassault Systems, and JD Power.
• The company celebrated its 20th year as the agency of record for IBM, handling 6,000 meetings and events each year for the company, including Think, IBM’s flagship conference.
• The company opened its 30th office in January, with a new operation in Sāo Paulo, Brazil.
• Demonstrating a commitment to inclusivity and diversity, GPJ nearly doubled the number of women vice
presidents at the company between 2015 and 2018.
• GPJ took home a record number of awards for its marketing and experience design efforts in 2018, including Interactive Agency of the Year from American Business Awards. 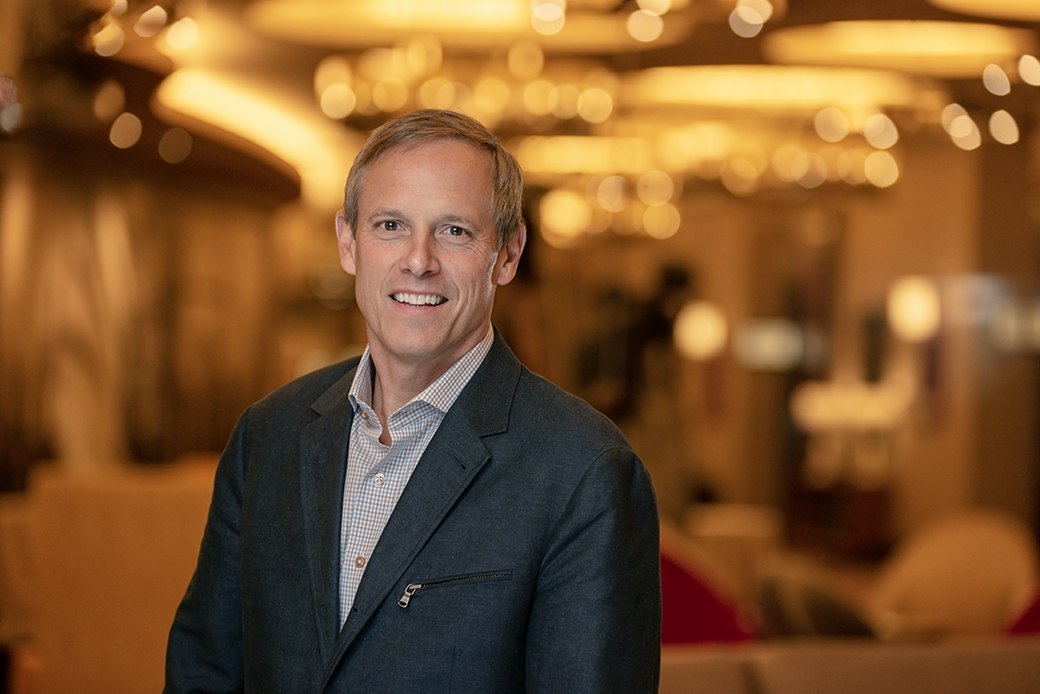