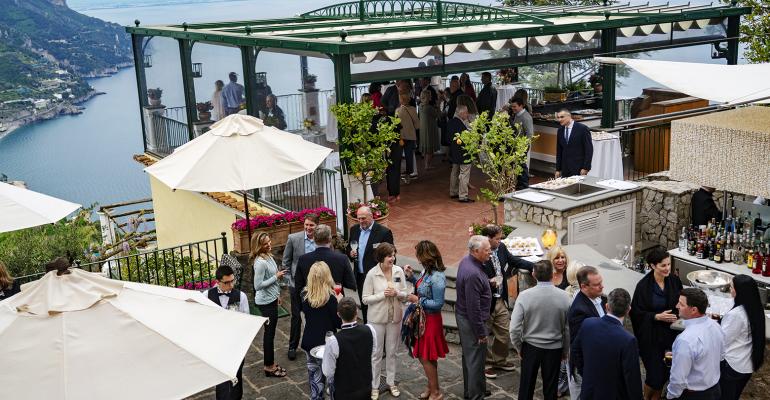 • CWT Meetings & Events is reporting a banner year, with four new major accounts, adding 3,000 new meetings to the roster from clients primarily in the technology and healthcare sectors.
• Parent company CWT expects to hire 75 more people over the next three years in addition to the 50 it brought on board in the first six months of 2019, in large part due to the growth of its meetings business. The jobs include event planners, event designers, marketers, and software specialists. The Minnesota Department of Employment and Economic Development awarded CWT a $450,000 grant from its Job Creation Fund toward a $9.25 million renovation of its space at 701 Carlson Parkway in Minnetonka, Minn., just west of Minneapolis.
• Last fall Derek Sharp was named senior vice president and managing director of CWT M&E based in London. He joined from a similar role at Travelport. Other leadership changes in the past year include the hiring of Sarah Sheehan as director, event strategy, design and production. Sheehan came from an event design manager role at MotivAction and is based in Minneapolis.
• CWT M&E is expanding in Australia and has hired Michelle Sargent as director for the region based in Sydney.
• Among other awards this year, CWT M&E took home a SITE Crystal Award for Most Impactful Effort Toward Corporate Social Responsibility for an event for 3M. 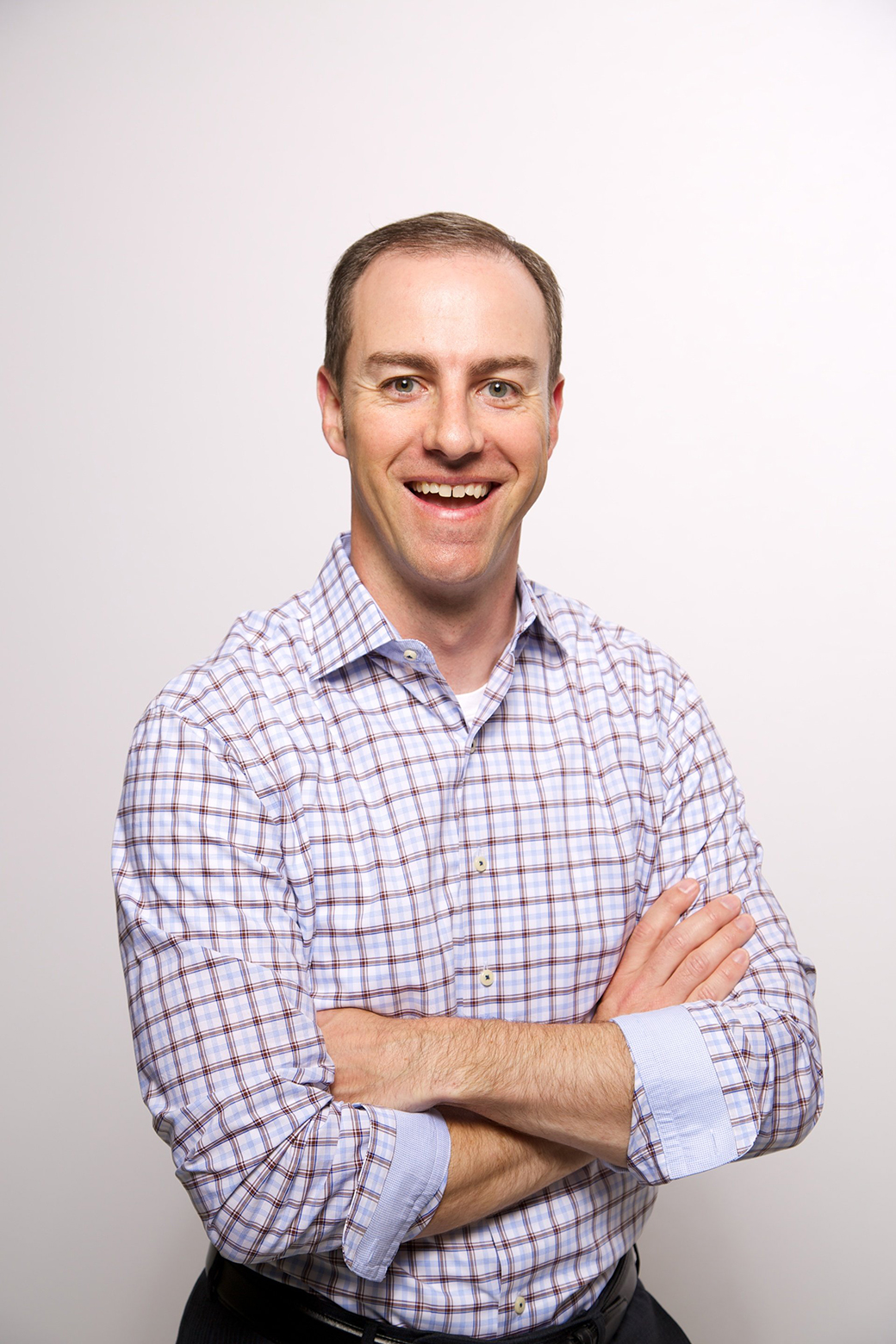