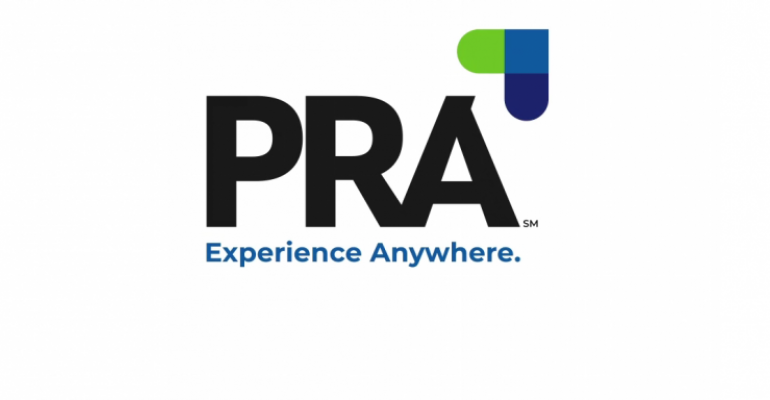 Destination management company AlliedPRA has rebranded as PRA, bringing several recent acquisitions under one brand, and circling back to something close to the name it was founded under in 1981.

Named as the top destination management company for 14 consecutive years by Special Events magazine, the company has seen a number of other recent developments, including relocating its headquarters from San Diego in Chicago in April and adding to its executive team with a new chief operation officer, chief financial officer, and senior vice president of marketing, among other leaders. In 2017, the company joined the board of the Meetings Mean Business Coalition, the first DMC company to do so.

“Change in this sector is necessary,” said Tony Lorenz, who has been the company CEO since 2016. “Our corporate, association, and third-party clients are asking us to expand our reach through a service model that delivers compelling experiences with them, anywhere in the world.” The company has rolled out a new website along with the new name and logo.

A Record-Breaking Teambuilding Activity: Yours
Nov 30, 2020