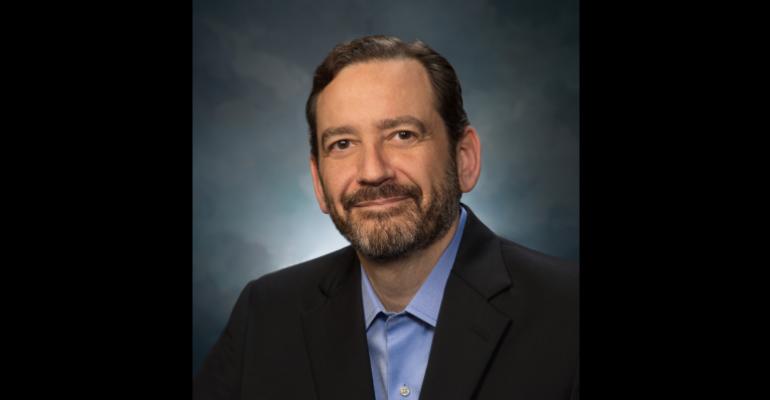 After four years of acquisitions, partnerships, and an organizational name change, Tony Lorenz is moving on.

Tony Lorenz has stepped down from his role as chief executive officer of PRA, the Chicago-based destination management giant. The company’s chief operating officer, Mike Fiber, has been promoted into the CEO position as of October 28. Fiber has served as COO since 2017 and before that was vice president of operations for PSAV Presentation Services.

Lorenz’s four years with the company were marked by at least five acquisitions and punctuated by a name change last fall from AlliedPRA to PRA. The company’s acquisitions since 2016 include:

This year, PRA has announced two strategic partnerships to broaden its reach globally. In May, it partnered with Tour East, a leading destination management company in the Asia-Pacific region, and in September with Kuoni Destination Management, a European DMC market leader.

Lorenz has founded a company called Headsail, which according the LinkedIn description, will allow him to pursue his “passion for creating valuable experiences and outcomes for the people in my community.”

Social Distancing Dilemma: Capacity vs. COVID Safety at the RNC
May 26, 2020