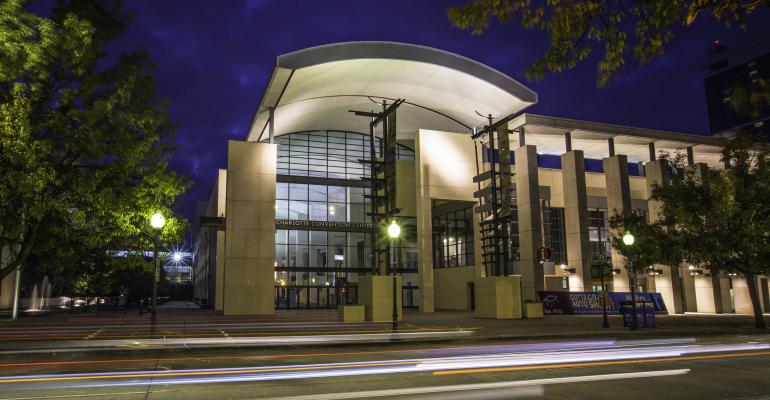 Associated Press study calculates the loss of business over the next 12 years.

A year after the passage of North Carolina’s HB2, otherwise known as the “bathroom bill,” the Associated Press has calculated that it will cost the state a minimum of $3.76 billion over the next 12 years.

The bill affects the rights of transgender people to use a public restroom associated with the gender they identify with. Other states considering similar legislation might want to consider the loss of business and high-profile boycotts of North Carolina from entertainers like Bruce Springsteen and sports organizations including the NCAA before voting on it.

The AP study only counted a loss if it was directly attributable to the law, and it’s believed that the true cost could be much higher.

The financial hit includes loss of business from companies like PayPal, which had decided to expand there but took their business and 400 new jobs elsewhere. It is hard to calculate the loss from meetings that could have taken place in the state, but were relocated before they were booked because of the legislation, but the Charlotte Regional Visitors Authority estimates that the cancellation of three sports events and 11 conferences immediately following the boycott cost the city 63,023 hotel room bookings and $83.9 million in direct spending.

Laura White, director of communications for the CRVA, explains why the city immediately acted to try to protect its reputation, “We are the fourth largest industry in Charlotte, and one in nine jobs in the city are tourism- and hospitality-related.” To combat the bad press, the CRVA spent $86,000 to launch a website and new marketing campaign within three weeks of the passage of the bill. The website, www.alwayswelcomeclt.org, promotes the message that Charlotte is, “open for business, embraces and promotes diversity, inclusion, and equality, and knows our differences make us stronger.“ Local businesses were given decals, posters, and web logos with the slogan “Always Welcome” to promote Charlotte as a destination for everyone, and there were social media campaigns aimed at visitors, meeting planners, site selectors, and prospective employers.

The city typically hosts events for between 1,000 and 5,000 attendees who enjoy Charlotte’s unique attractions, including the NASCAR Hall of Fame, which is available for receptions for conferences at the nearby convention center. Occasionally Charlotte hosts much larger meetings, for example an annual conference for 10,000 members of Alpha Kappa Alpha in 2014 resulted in $22 million in direct spending on hotels, restaurants and attractions, increased impact on employment, and indirect purchases of goods and services. White stresses that CRVA keeps open the lines of communication with clients to get the Always Welcome message across and the city’s marketing campaign at trade shows and to media outlets emphasizes that there is more to Charlotte than the legislation. Although HB2 has given North Carolina a reputation for intolerance, White says, “Don’t underestimate how powerful it can be to say you are welcoming and that you celebrate diversity.”

Historic Property Gets New Wind in its Sails
Oct 08, 2020