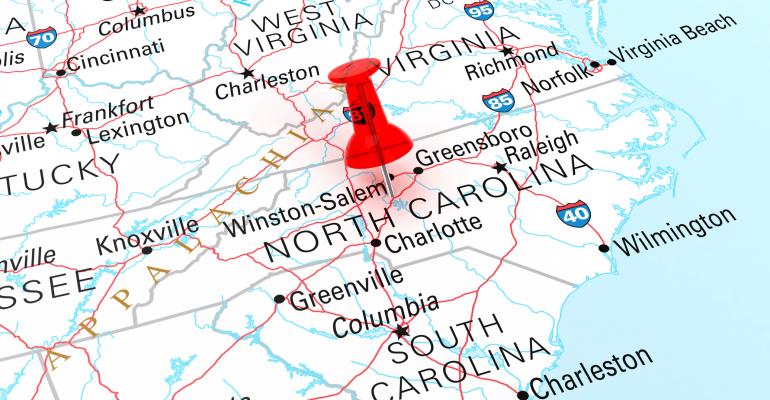 Governor says deal, “begins to repair our reputation,” after study says HB2 would cost the state $3.76 billion over 12 years.

A year after the passage of North Carolina’s HB2, two-thirds of the state Senate approved a compromise deal that will repeal controversial legislation that prompted a mass boycott of the state by businesses, conventions, sports groups, and entertainers. The immediate cancellations cost just the city of Charlotte $84 million in revenue in lost bookings from the convention center. This figure does not include losses incurred from groups who decided against booking their events in the city after HB2 became law. A study released this week by the Associated Press estimates that the state will lose $3.76 billion dollars over the next 12 years if the bill, which affects the rights of transgender people to use a pubic restroom associated with the gender they identify with, stays on the books. The AP study only counted a loss if it was directly attributable to the law, and believe that the true cost could be much higher. The controversial legislation had left some meeting planners in limbo or looking for venues outside the state to avoid North Carolina’s reputation for discrimination against the LGBTQ community. Twelve other states are considering similar legislation on restricting bathroom access.

Today’s deal to repeal HB2 would still leave multi-occupancy facilities under the state’s control to regulate bathroom policy and also prevents municipal governments from passing anti-discrimination ordinances. Chris Sgro, executive director of Equality NC, criticized the deal saying, “It doesn’t do anything to better the lives of LGBT North Carolinians.”

The repeal still has to be approved by the state’s House of Representatives.

Historic Property Gets New Wind in its Sails
Oct 08, 2020