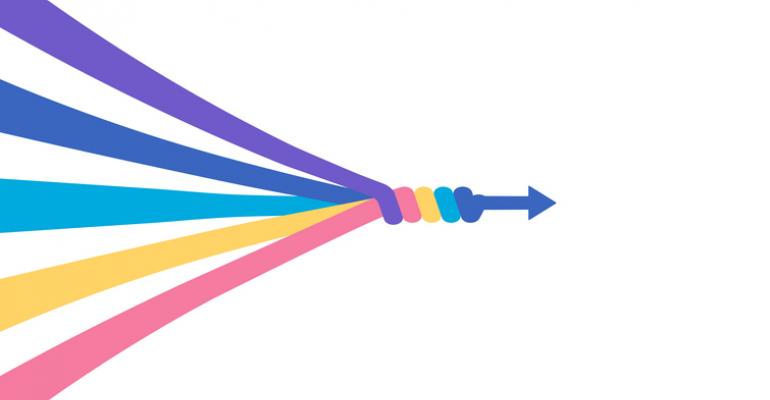 As a result of a merger, the event planning company is now part of The Creative Engagement Group.

Ashfield Event Experiences, the large meeting and event planning company that specializes in medical meetings, is now a division of The Creative Engagement Group. The move comes as a result of a merger by the organizations’ parent companies.

Ashfield Event Experiences will continue to operate under its existing brand, with offices in Fort Washington, Pa.; Indianapolis; Ashby-de-la-Zouch, England; and Hong Kong. It has 284 employees, including 133 in the U.S. In total, TCEG employs over 750 people in Europe and North America.

“Being able to draw on the complementary skills within The Creative Engagement Group means the potential for elevating the experiences we create and services we offer,” says Liz Harvey, vice president, creative (U.S.) at Ashfield Event Experiences.

Gavin Houston, longtime chief operating officer at Ashfield Event Experiences, will be leaving the company later this summer. Leadership will report to Russ Lidstone, Group CEO at TCEG (left). Lidstone has held the position since 2016 and serves as CEO of each of the TCEG holdings.

“This move means that alongside our experiential teams at WRG and Just Communicate, our Group represents a powerhouse in global events at a time when the return of in real life alongside hybrid events is on the minds of all clients,” Lidstone says.

In addition to the announcement about Ashfield Event Experiences and TCEG, parent companies Ashfield and Huntsworth announced their rebranding as Inizio. The combined medical marketing and communications company has more than 10,000 employees across 35 countries.