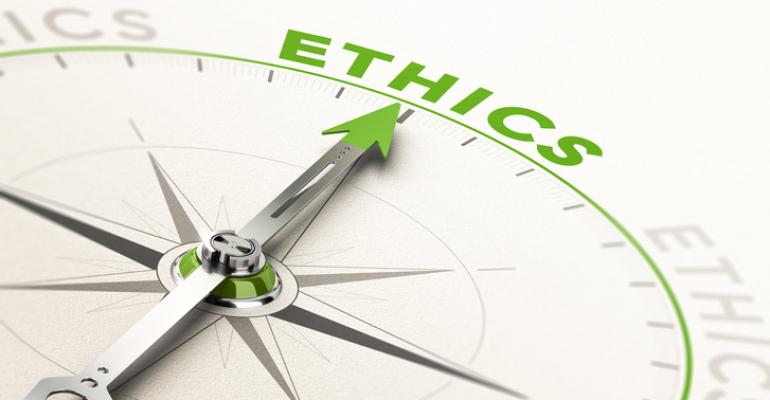 The Accreditation Council for Continuing Medical Education explains how CME providers can stay in compliance with while managing changes in device manufacturing industry association ethical codes.

Starting in 2018, members of MedTech Europe, AdvaMed, and APACMed, which represent device manufacturers around the world, will need to abide by newly revised ethics codes. These codes now disallow member manufacturers from directly paying for clinicians to attend medical meetings, though they still can support professional development activities through grants provided to health systems, employers, and accredited continuing medical education providers (read more on the codes).

In a statement, the Accreditation Council for CME says it “applauds the changes the associations have introduced in the codes of ethical business practices since they bring industry standards in closer alignment with those that have existed here in the United States since 1992, and in doing so support greater transparency and independence in global medical education.” ACCME also says the principles in the codes line up with the ACCME’s Standards for Commercial Support.

The revised ethical codes no longer allow device companies to pay directly for international clinician travel, hotel, and other expenses. In some other countries, the organization holding the meeting can receive the funds and pay these expenses as long as they apply and pass the conference vetting system, but that’s not allowed under ACCME’s Standard 3, which details the appropriate use of commercial support.

Specifically, accredited CME providers can’t use a grant provided by a medical device manufacturer to pay for non-teacher or non-author participant travel, lodging, honoraria, or personal expenses (see full requirements of Standard 3). ACCME also says, “This expectation to follow ACCME standards also applies to organizations that are acting as agents of the accredited organization offering the activity, such as firms that provide meeting planning services, non-accredited joint providers, or other stakeholders in an educational event.”

This doesn’t mean that international participants whose expenses ultimately are funded by a device manufacturer can’t attend the meeting, however. As long as clinicians receive the funding through an employer or other organization not affiliated with the ACCME-accredited provider, they can attend the meeting without causing a conflict for themselves, the medical device manufacturer, or the CME provider, according to the ACCME. (Here’s one organization’s step-by-step workaround.)