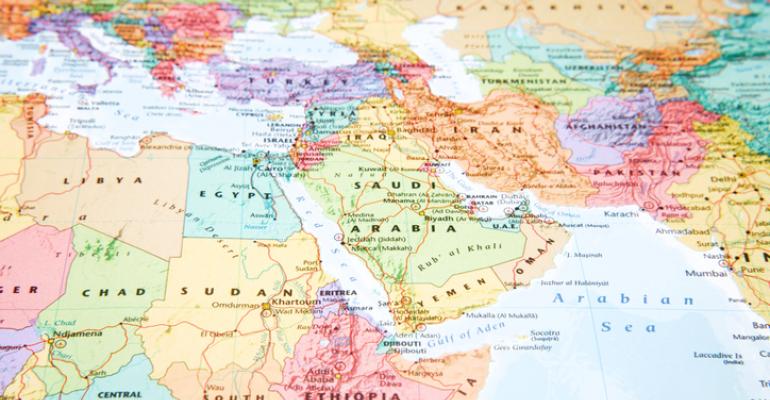 The Trump administration’s January 27 Executive Order that aimed to restrict travel from seven majority Muslim countries and halt the nation’s refugee program resulted in a number of unintended consequences, including traveler confusion, negative global reactions, legal action against the ban, and a loss of $185 million in business travel bookings in the week following the EO.

According to a new report by the travel data company ForwardKeys, not only did travel from the Middle East drop drastically as a result of the ban, it has also affected travel in the opposite direction. U.S. bookings for travel to the Middle East “collapsed” in the weeks following January 27 and appears to be stalled for the next three months.

ForwardKeys, which monitors travel patterns by analyzing 16 million daily flight reservations, found the following correlations with the travel ban. (Note that its analysis includes Iraq, Yemen, and Syria among Middle East countries, while Iran is included with Pakistan, India, and other countries in the South Asia region.)
• In the three weeks before the ban, U.S. bookings to the Middle East were up by 12 percent year-over-year. However, in the four weeks following the ban they dropped 27 percent below the previous year’s level (a total 39 percent change).
• Travel to South Asia saw a similar pattern: After having been up in January, demand was down 24 percent year over year by February 18.

To see the full report, visit the ForwardKeys website.