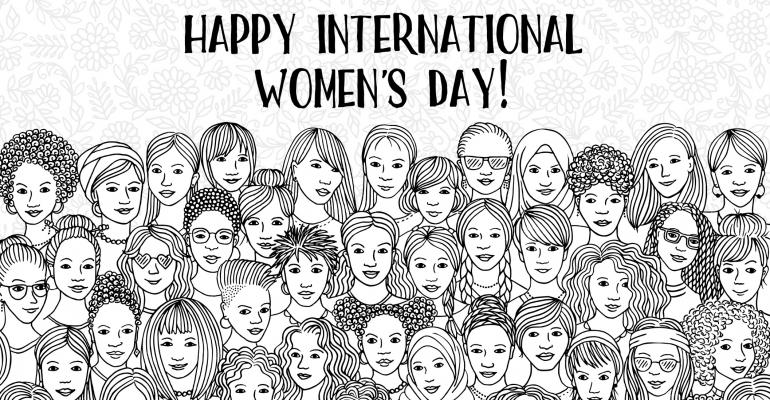 Women-only events are in the news.

March 8 is International Women’s Day, and even though the meetings and events industry is dominated by women, it’s important to mark this day because having lots of women in an industry does not necessarily translate into gender equality. Leaders of the International Microbiome Meeting at the University of San Diego held last week decided to invite only female speakers to demonstrate that it is possible to avoid “manels” (all-male panels) at conferences. There was an immediate backlash, beginning with The Wall Street Journal, and yet there has not been similar outrage from that editorial page directed at conferences that invite only men to the stage.

The movement to invite women speakers seems to be gaining ground. Search Twitter for #manels and you will find organizations being named and shamed, and even a pledge signed by frequent panelists to avoid them.  But for meeting planners, is making sure there are women on stage enough? Is there any value in having women-only events? A story in the Harvard Business Review suggests that there is. A study of 2,600 women found that, after attending a Conference for Women event that included career development, mentoring, and networking, the chances of a woman getting a pay raise doubled. While there are plenty of women-only events at larger conferences, including this upcoming Splash event at SXSW on data-driven experiential events, stand-alone women-only networking events have run into some surprising issues in the past. The Ladies Get Paid organization was actually sued by some men who decided they wanted to be allowed into a networking event.