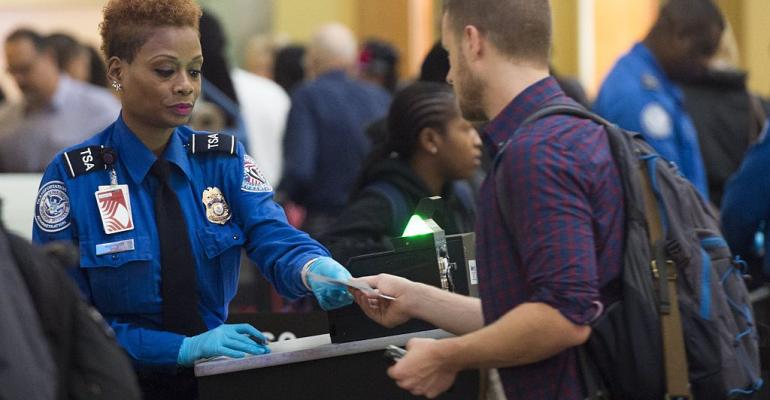 Getting Real: Your Attendees Have One Year to Update Travel IDs

REAL ID enforcement begins October 1, 2020—but less than a quarter of travelers are sure they have the right documents.

For their events happening in Q4 2020 and beyond, meeting planners might want to give their attendees a heads up regarding REAL ID enforcement. Why? The U.S. Travel Association just released some troubling statistics about traveler preparedness for the new law:

USTA has launched an education campaign to spread the word that travelers have only 12 months left to get an upgraded driver’s license that complies with new security standards for domestic flights. The REAL ID program has had multiple extensions but the final deadline for upgraded travel documents is October 1, 2020.

Planners are perfectly positioned to help dispel misinformation about REAL ID details with a few words on an event registration page. For example, some domestic flyers believe trusted traveler programs supersede the need for upgraded documents. But as things stand now, having TSA Precheck or other expedited security programs will not give access to the gate without a star on the ticket holder’s driver’s license or some other approved document such as a passport. Part of the USTA’s campaign is to ask for registered-traveler status to be an acceptable alternative to REAL ID to cut down on airport lines during the first few months of enforcement.

For more information about the campaign and traveler survey results, click here.