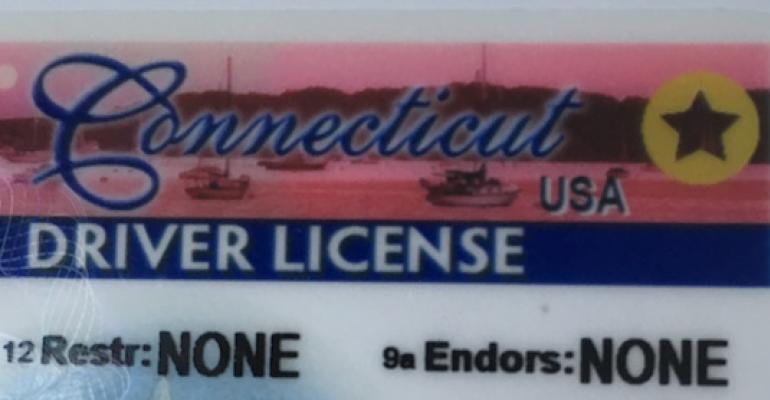 DHS confirms that while some states have yet to be granted extensions to adopt the standardized identification requirements of the REAL ID program, no travel disruption is anticipated.

The Department of Homeland Security has some good news this week for domestic travelers from some of the states that have yet to introduce new driver’s licenses in compliance with REAL ID, the new identification standard.  The previous deadline for compliance was January 22, this year. Back in December 2017, the TSA had issued a warning to domestic flyers from Kentucky, Maine, Minnesota, Missouri, Montana, Oklahoma, Pennsylvania, South Carolina, and Washington that drivers licenses would no longer be acceptable to airport security and issued a list of other IDs travelers should use to verify their identities. However, this week, the TSA confirmed that travelers from the states listed above will still be allowed on to domestic flights without additional forms of identification until October 11, 2018.

Travelers concerned about getting the appropriate ID before the deadline should not panic. Steve Yonkers, director of Identity and Credentialing/REAL ID Program, U.S. Department of Homeland Security, says, “Although the states with extensions will have those extensions expire after October 10, 2018, that in no way implies that enforcement would begin the very next day.  In fact, DHS has provided grace periods from enforcement over the last few years for approximately 90 days. We anticipate providing the same type of grace period for this year.”

Three states that do not have an extension, Louisiana, Michigan, and New York, have already begun issuing REAL ID compliant licenses and identification cards. Yonkers says, “By January 22, 2018, DHS will likely either approve these states as compliant or, if further review is required, grant them extensions from enforcement.”

The bottom line is: All domestic travelers should either have, or be able to renew and get, a REAL ID compliant driver’s license with a gold star in the upper right corner by October 2020.

Green states: Travelers can use an unexpired driver’s license without the star as long as they renew and get an upgraded license by October 2020.

Blue states: Travelers from those states should not be impacted by the January 22nd deadline as the states will either be approved as compliant or an extension will be issued.

REAL ID is part of legislation passed in May 2005 to make all states comply with upgraded ID requirements such as bar codes and other machine-readable formats, holograms, and anti-forgery technology.