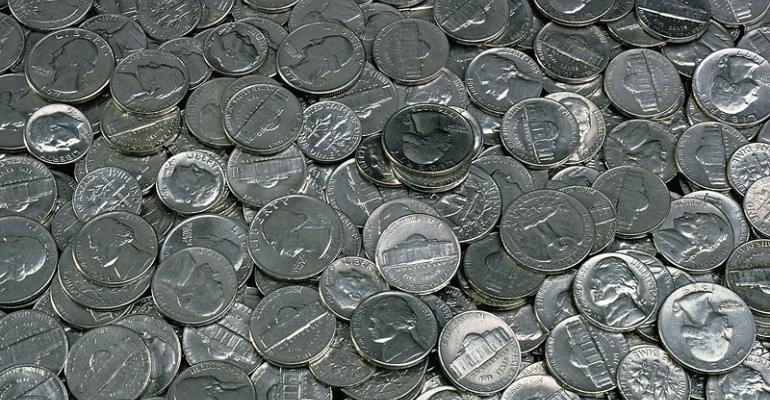 Is This the Turnaround Year for Meeting Budgets?

More than 180 corporate, association, government, and independent meeting planners responded to the second annual Destination Hotels & Resorts State of the Meetings Industry survey in September 2013. Here’s what they see ahead in 2014:

Budget Stability
Destination calls this a turnaround year for budgets. In 2013, 26 percent of respondents said meeting spending will increase in 2014, with 55 percent saying it will stay the same. That’s more than the 20 percent who saw budgets increasing in 2013 over 2012. Value for those increasing dollars, though, is a priority. “Transient demand continues to increase at properties, putting greater pressure on rates,” according Andre Fournier, senior vice president of sales and marketing for Destination. “This puts a premium on the ability of property salespeople to explain exactly what a group is getting for the price they pay, and working with the customer to find potential efficiencies in any area of a meeting that conserves dollars without sacrificing quality. This requires a consultative approach.”

Packed Meeting Calendars
With 9 out of 10 planners reporting either the same number or more meetings on the calendar for 2014 as for 2013, pressure for space is likely to increase. That means lead times are lengthening after years of shortening. The space crunch is also due to rising demand from individual business travelers and leisure travelers. “Many planners are finding that they’re unable to get their first choice of meeting dates at a venue if they wait too long to book,” says Fournier. “Less than two years ago, a planner could call a property six to eight weeks out and secure their first (or second) choice. But our most recent figures show that such a climate does not exist anymore—Destination will have 10 percent more meetings on the books by December 2013 for meetings occurring in 2014 than we had in December 2012 for meetings to be held in 2013.”

Tech: The Big Challenge
In last year’s Destination survey, more than one-third of respondents said there would be increased use of technology in their 2013 meetings. This year, that’s up to nearly half of respondents. Clearly, tech is critical.

But what’s also critical is on-site expertise, something respondents said they don’t always find. Nearly 2 out of 3 planner respondents said they have had significant challenges at facilities regarding technology, with mostly related to bandwidth and cost. “The challenge to meet the technology demands of today require precise communication between the planner and the property,” says Fournier. “The planner needs to understand the key details that must be addressed ahead of time for everything to execute the way they want it.”

They need to take into account that the average businessperson now travels with two Wi-Fi–enabled devices, which can drain available bandwidth and make it challenging to ensure wireless signals reach everyone in a dense group. Planners need to know not just how many people will be at a meeting, but how they will be using their Internet connections. “If a planner does not know those details, we get them to go back to their organization and find out so we can give the group what it needs, and offer the correct pricing,” Fournier says.

9 of 10 Planners Want to Build Teams
A full 92 percent of respondents said they want some form of teambuilding in their meetings. Current popular options are cooking-related—for example, meal-preparation contests supervised by a property’s chefs—and corporate social responsibility–oriented, such as bike-building projects.

Also in the responsibility realm, nearly 59 percent of respondents said that an environmentally friendly property is somewhat or extremely important to their organizations when choosing a venue. “It’s reached a point where there are expectations among planners that we’re doing those things, and it is a true competitive disadvantage if you are not offering these environmentally friendly solutions,” says Fournier, noting that in 2008 Destination Hotels & Resorts launched Destination Earth, a program dedicated to sustainability practices at each Destination hotel and resort.

• When it comes to F&B, diverse choices, accommodating special diets, and healthy options are among the priorities of respondents. Planners also said they appreciate locally sourced ingredients, and Fournier notes that this is not just a good choice from an economic and environmental point of view. “You can strengthen the memory of a meeting and create a genuinely authentic experience for attendees through the use of culinary items specific to the region,” he says.

Destination Hotels & Resorts is the country’s fourth-largest hospitality management company with a portfolio of 40 luxury and upscale hotels and resorts, including six conferences centers that meet criteria earning them certification by the International Association of Conference Centers. Headquartered in Colorado, Destination is celebrating its 40th anniversary this year.

How to Design a More Effective Educational Activity
Sep 06, 2013