Time to Drain the Swamp—or to Rally Your Gators? 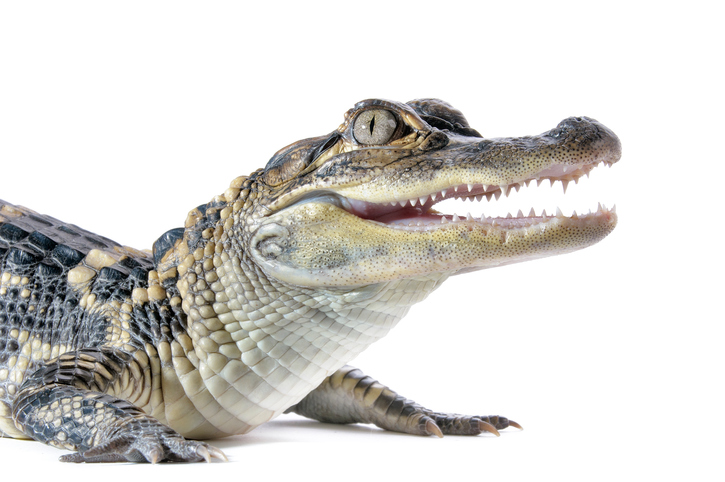 On the campaign stump, the U.S. president-elect swore repeatedly that he would “drain the swamp” of special interests and lobbyists who regularly swarm Capitol Hill to wheedle, wheel, and deal to get elected officials to give those special interests some special breaks.

Some say he is already stocking the swamp with his own favorite brand of gators. Others are praising his five-point plan for ethics reform. And still others are saying that, when it comes down to it, do we really want to dry up the swamp? As one person said in this article, “The whole thing with draining the swamp, with draining access, is that some people are saying get rid of lobbyists—so I say ‘OK, you want to get rid of the NRA?’ ... There is a role for lobbyists to play. Some people just don’t see that lobbyists are also protecting their interests."

In other words, whether your pet cause is the National Rifle Association or the ACLU, it’s only a bad gator if it’s not your gator.

As meetings and hospitality professionals—as well as citizens—we have a stake in what happens in our nation’s capital. We have our own lobbying forces, including the U.S. Travel Association, which is looking forward to holding the new administration to its promises regarding travel-friendly air, road, and rail infrastructure improvement plans. We have the CME Coalition, which continues to stand up for accredited continuing medical education providers after losing the continuing medical education exemption to the 21st Century Cures bill, which would have exempted pharmaceutical companies from disclosing nonpromotional CME payments to physicians, including textbooks, reprints, and speaking at CME events.

I get why we have lobbyists, and, much as I’m not crazy about the whole quagmire system, we do need to have people with access to those in power to speak up for us. While I’d personally love to see the lobbying money spent on causes I believe are harmful to our society put to use actually fixing what’s wrong in people’s everyday lives, I don’t get to make that choice. And those who would say that the time, energy, and influence a member of my family has spent lobbying for rights for those with developmental disabilities is a waste, well, they don’t get to make that choice either.

There are all manner of gators swimming around the Potomac, after all. One person’s champion is another person’s ogre. And if you don’t like what your champion is doing, tell them so, as several individuals recently did when they disagreed with the American Society of Association Executives signing a letter of support to the president-elect.

So if the swamp in Washington does continue to bristle with the snouts of those paid to advance the myriad causes some Americans hold dear and others despise, so be it. It's not perfect, but it's what we've got.

As powerful as their jaws may be, however, we’re not exactly toothless ourselves. As one example, association execs have a day of their own coming up next March—American Associations Day—dedicated to making their voices heard on the Hill. (Registration for the free ASAE-sponsored program just opened, so if you’re interested, check it out.)

But you don’t have to go to D.C. to make a difference. As Massachusetts’ own Former House Speaker Tip O’Neill is reported to have said, “All politics is local.”

Whatever causes you hold dear—and whether anyone on the Hill or off agrees—now is the time to make your voice heard. If you don’t know who represents you on the state and federal level, find out. Write them letters. Call their offices. Let them know loud and clear what they need to do to get and/or keep your vote next time around.

And don’t stop there—go even more hyper-local, because even though many policies are writ large on the national stage, it’s how they play out in everyday life that makes the biggest difference in your life and that of your neighbors, friends, and loved ones. Get to know your school board, your town selectmen or mayor, or whoever is in charge of your immediate environment. Let them know what you think, how you want to live, what you find important, what makes life in your town or city or stretch of backroad worth living. Volunteer for causes you think are important. Support organizations that you believe are doing the right thing. Be a role model for the kids—and the adults—in your life. Live your truth, and live it out loud.

As we wind our way through these uncertain times, it’s easy to feel overwhelmed, like we’re all just impotent pawns in the big power brokers’ game.

But we’re not. We are the people, and we count.