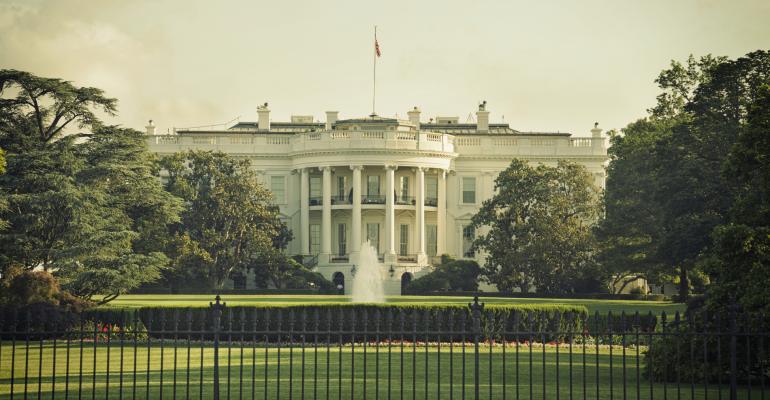 What’s in Store from Our Hotelier in Chief

Meeting and travel professionals weigh in on keeping out the welcome mat for foreign travelers.

United States presidents have had a diverse collection of careers between them, from land surveyor, (George Washington) to movie star, (Ronald Reagan), but in January America will inaugurate it’s first president with a background in the hospitality industry. In fact, before moving into 1600 Pennsylvania Avenue, the 45th president could stay in his own hotel at the Old Post Office building at 1100 Pennsylvania Avenue.

Here are some industry reactions to the new Hotelier in Chief.

Daniel Lesser, president and CEO, LW Hospitality Advisors, issued this warning in his Hotels Magazine blog post, “During the near-term … ambiguity will endure relative to changes in domestic and foreign U.S. travel, and the demand for transient lodging accommodations. Commercial travel will not re-accelerate until businesses have more clarity on the new administration’s policies, particularly relating to economic growth.” However, he closes on an optimistic note for the industry, saying, “I believe the U.S. lodging sector is poised for a period of advancement given President-elect Trump’s stated mission of expanding the economy, in addition to his business roots and background in real estate and hotels.”

U.S. Travel Association President and CEO Roger Dow also released a statement congratulating the new president. He points out that the travel industry accounts for 10 percent of U.S. exports, and creates jobs in every congressional district. Dow also reminds association members that Mr. Trump’s campaign promises include a commitment to upgrade the nation’s airports, roads, and rail networks, a much-appreciated investment in the industry.

Arne Sorenson, president and CEO at Marriott International, released an open letter to President-elect Donald Trump. In it, he emphasized the economic benefits of the travel and meeting industry, saying, “The 75 million foreign visitors we welcome every year support in excess of two million jobs in the U.S. Those jobs cannot, and will not, be transferred off shore—unless, of course, we dissuade those travelers from coming to the U.S. We should keep the welcome mat out for foreign travelers.” Sorenson also weighs in on immigration and inclusion, advising the new president that, “We also need to adopt a transparent approach for future immigration, which is essential to so many industries—including hospitality. Our business depends on the vibrant exchange of ideas, the sharing of customs, the ability to travel and experience new things. We know the many tangible benefits of diversity and inclusion, because we live it every day in every one of our properties.”

A Trump Presidency Will Bring Significant Changes for Healthcare
Nov 16, 2016