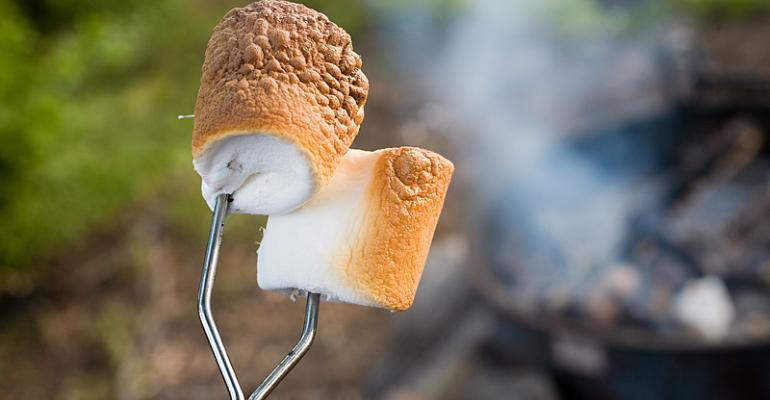 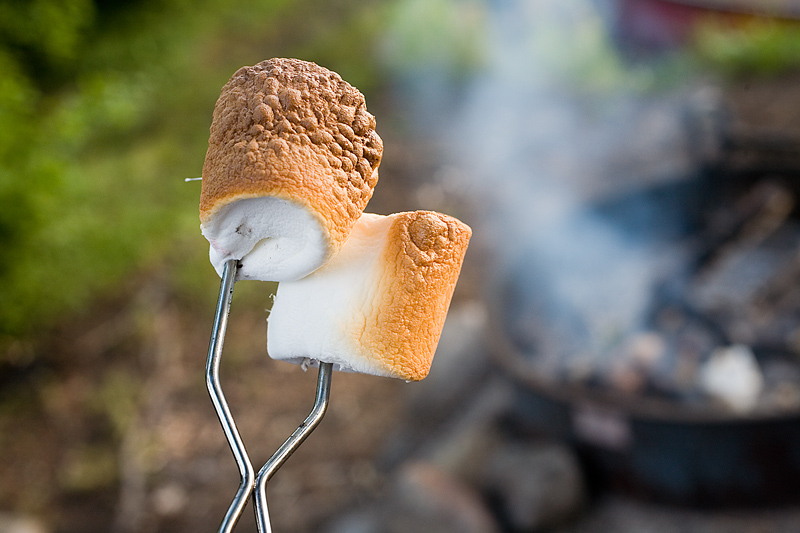 Velvet Chainsaw Consulting's Jeff Hurt poses an interesting question on his Midcourse Corrections blog: Do conferences really have to be so predictable? He talks about his summer camp experience, which was "full of surprise and wow moments," and ponders why conferences can't be more like that.

While my summer camp was a lot lower tech than Jeff's (para-sailing? Water chutes?), it also came with lots of surprises and wow moments, some planned—like when we had to defend the shores of Lake Cobbosseecontee against an alien invasion—and other unplanned, like when the camp leaders halted the Friday night dance to bring us outside to lay in the grass and watch the Northern lights flicker over the night skies of Winthrop, Maine.

I'm not saying we should incorporate lanyard-making and archery into meetings (though I'm all for playing with Gimp or other toys after participating in sessions with meeting industry leader Joan Eisenstodt, who encourages just that and brings stuff for people to play with as they learn. It really does tickle your creativity into action). But Jeff's right, the keynote-breakouts-break-lunch-breakouts, rinse-and-repeat-with-some-expo-time-thrown-in formula puts everyone on autopilot.

And I guess autopilot is OK, if you want to encourage the zombification of your attendees. It's safe and easy to go through the motions. We can shuffle through the couple of days, sit and take notes, and shuffle on back home with that conference crossed off our to-do list. But that's not terribly inspiring, is it? Even good sessions tend to get their edges dulled as they get filed with all the not-so-great ones. It's safe to be like every other conference out there, but by definition you won't stand out in anyone's mind, either.

I wouldn't shock everyone's systems by getting totally radical if you've never varied your conference from the formula, but even shaking things up in small ways can look huge to those whose expectations have been set by years of the same formula. Take the Alliance for Continuing Education in the Health Professions, which I will stop talking about one of these days (but not quite yet). It's a workhorse of a meeting, always crammed with info-dump sessions on very important, very serious topics related to continuing healthcare education, presented in exactly the fashion Jeff outlines.

But this year they introduced a few changes. They didn't cram quite as many sessions into each time slot. They included some professional development sessions on topics that, to me anyway, really cut to the core of what holds some professionals in that business back now that their work world is changing in some radical ways. In one session I went to, the presenters turned their topic into a drama to be played out the stage. Others included games that got the audience up on their feet and competing to make a point.

The program organizers linked together both the messages and the way those messages were presented in the keynote speakers so that they built from the pretty traditional (albeit presented by a very interesting speaker), to a little more personal and a more engaging use of props like video, to an outrageously moving, thought-provoking experience that still has me in obvious thrall.

I'll be curious to know how the changes went over with everyone else once all the evaluations are in, but I left the hotel feeling really proud to be a member of that organization, and feeling more willing to take risks in my own work. I also got on the plane back from San Francisco with a lot of information from several sessions really at the forefront of my brain— usually I have to sit down with my notebooks, type everything out, then possibly even write an article about what I learned, and talk with a few people about it, before anything sticks in my long-term memory. Just goes to show that it doesn't take a lot of engagement and interactivity to make learning easier.

Next year, maybe we'll have a session where we tell continuing medical education horror stories around a bonfire while eating s'mores...

Anyway, your more seasoned attendees shouldn't be too hard to wow since they, like me, have very few wow expectations. We are used to being pretty satisfied with walking away with a notebook (or laptop or tablet—I know, I'm really old school when it comes to notes) crammed with information that we plan to do something with later (and often don't). But for those whose undergraduate education has been more interactive and engaging, you may have to venture further from the tried-and-true.

Here are a few ideas, with thanks to the meeting industry associations that are willing to take risks to show us all how this can work (also see pretty much everything that Jeff Hurt has written):

The Benefits of Breaking the Rules

Try a Brainjam but Mind the Neuro-Marketing: Meeting Success in the Future

5 Ways to Boost Engagement Using Technology You Already Have

TAGS: Event Design & Ideas
1 comment
Hide comments
RECOMMENDED FOR YOU
What Motivates People? You Might Be Surprised
Mar 01, 2003