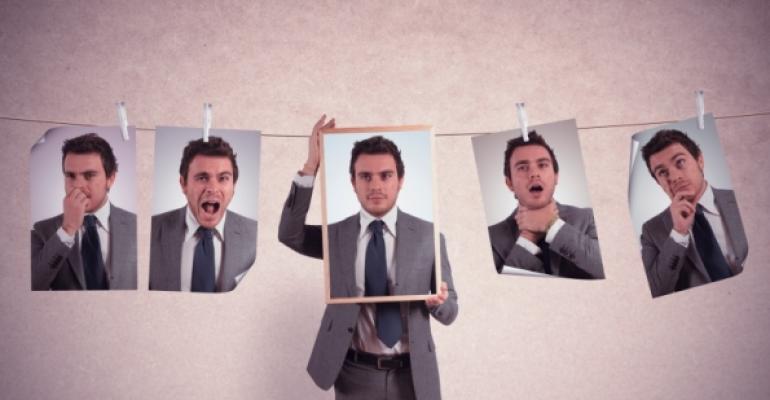 Moods and Productivity: New Reasons to C'mon Get Happy 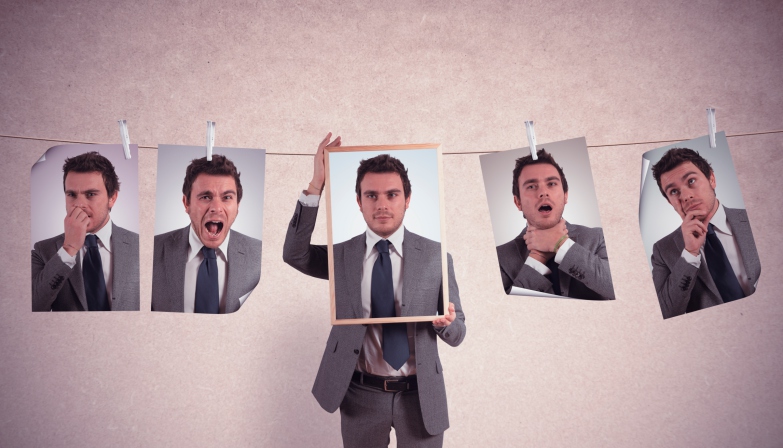 When you’re happy and you know it clap your hands—why not? You deserve some applause for being more productive. Unlike attitudes, which can be adjusted, moods can be hard to control. And feeling perky and enthusiastic can result in a pretty productive work day, when you’re feelingr mopey and anxious, “No matter how determined you are to get the job done, your productivity and creativity will suffer,” says Michael Grothaus in an article he wrote on the topic for Fast Company.

So I thought it was pretty cool that Sophie von Stumm, senior lecturer in psychology at Goldsmiths, University of London and her team at The Hungry Mind Lab are trying to quantify exactly how moods affect productivity. Of course, times being what they are, von Stumm teamed up with psychological testing developers PSYT to develop an app for to measure just how it works. Call moo-Q, the iPhone app asks users to take a quick mood survey periodically over the course of the day, and then gives a short quiz to assess productivity.

Cool, I thought. So I downloaded the app, and immediately after taking my first set of quizzes realized that not all productivity is created equal. I had no problem assessing my mood (how awake, nervous, happy, distressed, relaxed, irritable I was feeling at the moment), but those short, memory-based numeric quizzes just killed me.

It felt a little like those horrible (for me) standardized tests, which I never did well on—give me an essay, though, and I’ll rock it six ways from Sunday. Are we English major types just non-productive, or is this test not a good test of the ways in which some of us embody productivity? It just didn't feel like it was measuring anything meaningful in my ability to get work done, anyway.

While mood can be tough to control, von Stumm did offer a few pretty intuitively obvious tips:

• My favorite, which is basically fake it until you make it. Smile, laugh, pretend that you’re feeling happier than you really are, and weirdly you actually will start to feel more positive.

• If you’re in a good mood, take advantage of it and get some work done, since your productivity level will be at its highest.

• When your mood swings wildly, chances are you’re tired and stressed out, so take a break and try to figure out what's causing the doldrums. As von Stumm says in the FastCo article, “Sometimes it’s enough to become aware that a situation is stressful for us to find our balance again.”

Which is why, after realizing just how bummed out it was making me, I’ve pretty much given up on the app, much as I’d like to add my two cents worth to the study—ironically, I think it was making me less productive just by using it! If you want to contribute your moodiness to science, go to your favorite app store and search for “moo-Q” (it’s free to download). I wish you better luck with it than I had!

Productivity Power Tools: Hacks to Get Your Life Back
Aug 21, 2015