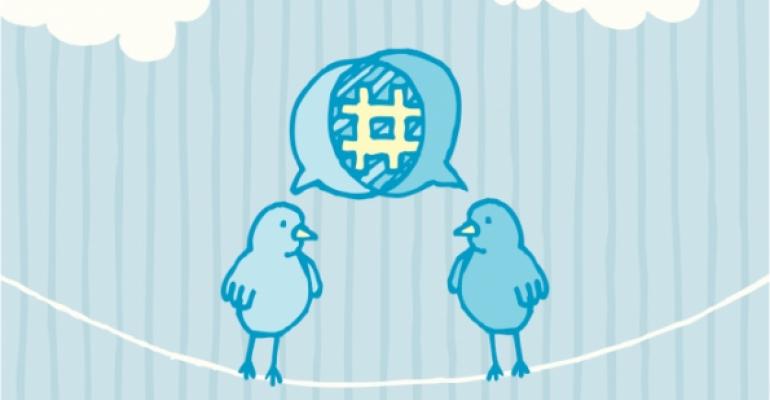 How Twitter Going All Facebooky Could Affect Event Marketing 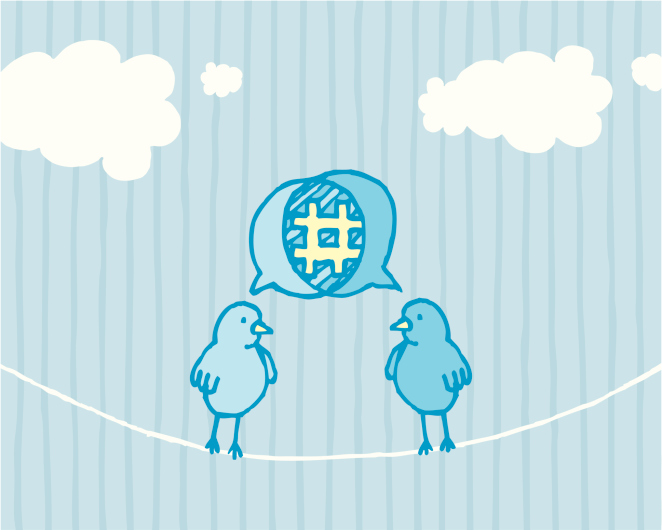 Twitter recently unveiled some platform design tweaks that make it look and feel more like Facebook—and that potentially could make it a better tool for event marketing.

One thing it’s rolling out on a limited basis at this point is a “buy button.” The thought is that, with a few clicks or taps, someone can shop from within Twitter, with the site acting as a middleman between the buyer and the seller (they encrypt and store your credit card info on your Twitter account—unless you tell them to delete it after a purchase). They’re testing it out now with a limited group of sellers, which include musicians and nonprofits who are using it to sell event tickets. If it takes off, you may just find yourself garnering registrations to your conference in a whole new way. (By the way, Facebook is also looking into how it can get a piece of the e-commerce action too.)

Another thing Twitter is beta testing now and anticipating rolling out to the masses shortly is a timeline that, instead of just showing all the tweets from your hand-picked followers chronologically, will pick tweets and suggest accounts that its algorithms think you’ll be interested in based on who you follow and a tweet’s popularity.

While I personally loathe this idea—I’m on Twitter more for the obscurely nichey things people I find interesting find interesting, not what’s most popular, and am still mad at Facebook for similarly messing with my timeline there—having tweets from non-followers showing up in people’s timelines could benefit those who are tweet-marketing meetings. If your 140-character event-marketing tweet hits the sweet popularity spot, it could get picked up outside of the echo chamber of your regular attendees/followers and get in front of some new eyes you may not have been able to find otherwise. The flip side, of course, is that if it doesn’t rock your followers, it may drop to the bottom of their timeline and off of everyone's radar screen entirely. But no pressure, right?

If all that isn’t enough, Twitter CFO Anthony Noto told the audience at the Citi Global Technology Conference in New York earlier this month that more changes are on the way. According to this Wall Street Journal account, we can also look forward to better Twitter search (yay), and to group direct messaging (yay for event marketers, not so sure about the rest of us).

9 Steps to Maximizing Social Media for Your Next Event
Apr 14, 2014