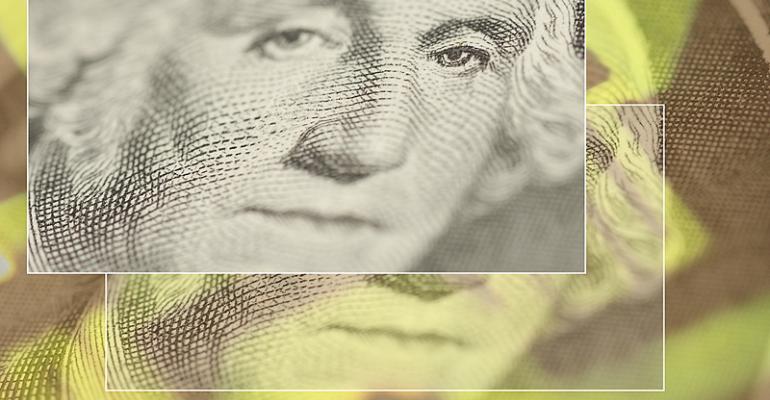 The U.S. House of Representatives passed the Government Spending and Accountability Act of 2013, which would limit attendance and expenditures for government meetings. To become law, it must be approved by the Senate, but any action is unlikely until at least the fall as Congress prepares to break for the summer. Meanwhile, a similar but separate bill to curb government meeting spending has been introduced in the Senate.

“What we're trying to do is change the culture of how public money is spent, making sure that people traveling on the taxpayer dime are being frugal, and spending the money more carefully than they would spend their own,” stated Blake Farenthold (R-Texas), who sponsored the bill, H.R 313. In 2012, taxpayers paid $340 million for 894 federal government conferences, he said.

“The point of this bill is not to eliminate federal conferences. If federal employees are on these conferences to work, then their expenses will reflect that. What we don’t want to happen is the government paying for federal employees’ vacations. Expenses like mind readers, clowns, line dancing lessons, and a Star Trek video are not a good use of taxpayers’ hard-earned money,” said Farenthold, citing recent meetings by the Internal Revenue Service and General Services Administration as examples of excessive spending.

The bill, which passed in the House on July 31, calls for spending cuts on government meetings and travel to 70 percent of 2010 levels. It also mandates that no meeting may cost more than $500,000 without a waiver and that agencies can’t send more than 50 employees to an international conference, among other restrictions.

“We appreciate the intent of the House of Representatives in passing legislation to ensure that taxpayer funds are used responsibly,” said Katherine Lugar, president and CEO of the American Hotel and Lodging Association.  “However, we caution that measures taken in haste, imposing arbitrary and indiscriminate actions, risk unintended consequences that may result in significant travel inefficiencies and higher costs.” Case in point, U.S. Travel recently released a report that said government meeting cuts could result in even higher long-term costs for taxpayers.

Lisa Costello, vice president of government affairs for AH&LA, said this type of legislation isn’t necessary because the issues are already addressed in conference spending guidelines for all government agencies and their employees set by the Obama Administration’s Office of Management and Budget. “A lot of conferences and meetings have been canceled, scaled down, and reigned in because of that OMB memo,” she said.

Meanwhile, Sen. Tom Coburn (R-Okla.) introduced a separate, but very similar bill on July 24 to “limit lavish conferences.” Like the House version, it caps spending for a single conference at $500,000 unless a waiver is obtained, and it says no more than 50 employees from one agency can attend an international conference. Slightly different than the House bill, it wants conference and travel budgets cut to 80 percent of 2010 levels and for conference expenditures to be posted online.

“This bill will help prevent such egregious spending from happening in the first place while forcing agencies to disclose how much they have spent on conferences,” said Coburn, citing excessive spending on meetings by the GSA, IRS, and also the Department of Education, which has a $970,000 conference coming up in December.

The Senate has not voted on this bill. It was referred to the Homeland Security and Government Affairs Committee for review.

AH&LA’s Costello doesn’t expect to see activity on either bill until after summer recess, if then. “We’re not really sure if anything will come of it,” she said. “We’ve definitely been in touch with the [lawmakers] … making sure they understand that there could be unintended consequences putting arbitrary restraints and numbers on how much conferences can cost.”  The senate would probably act on the Coburn bill before the House bill, suspects Costello, but it’s unknown at this point what will happen next.

AH&LA will be working closely with the Senate Travel and Tourism Caucus, led by Sens. Amy Klobuchar (D-Minn.) and Roy Blunt (R-Mo.) on getting the message out. “It’s a bipartisan caucus that really understands the value of meetings and travel,” said Costello.