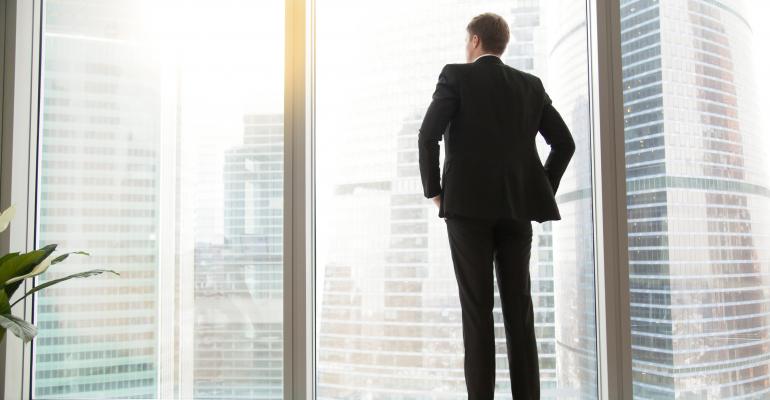 Will Hurricane Harvey Have Lasting Effects on the Hospitality Industry?

Global data benchmarking and analytics firm STR (formerly Smith Travel Research) has taken what it learned from Hurricane Katrina and Superstorm Sandy to forecast potential effects Hurricane Harvey and its aftermath may have on the U.S. hospitality industry. Among them, according to this article in Hotel News Now, are:

• Hurricane Katrina led to a roughly 25 percent drop in Louisiana hotel room supply in the year after it made landfall, which in turn led to a U.S. supply loss of 0.5 percent. While it’s still uncertain which hotels in and around Houston and other affected areas Harvey closed for business, “It is not a stretch to assume that the supply decline in and around Houston will affect the national numbers,” writes Jan Freitag in the article. According to an article in The Commercial Appeal, Freitag told the Southern Lodging Summit held in Memphis on August 30 that, if Harvey’s impact on Texas and Louisiana is comparable to Katrina’s on Louisiana in 2005, “The U.S. supply number is going to decrease by 2 percent.” STR’s 2018 projections pre-Harvey were for a 2.1 percent increase in room supply.

• Between housing those who lost their homes, relief workers, federal staffers, insurance adjusters, and contractors, hotels in the affected areas that escaped damage should see demand that is higher than usual for the near term, Freitag writes in HNN. History also suggests that other cities likely will absorb displaced meeting business as Houston rebuilds, so the impact on group demand nationally should be minimal. A decreased supply in Houston and other affected areas, combined with a steady demand, means that STR may have to rethink its 0 percent occupancy growth forecast for 2017 to one that reflects a slight increase.

• STR is predicting that average daily room rates should not be affected, though revenue per available room could increase a bit due to expected small increases in occupancy. STR is currently predicting a RevPAR increase for 2017 of around 2.3 percent. “It is likely we may have to adjust our forecast up a little to allow for the new reality after Harvey,” writes Freitag.